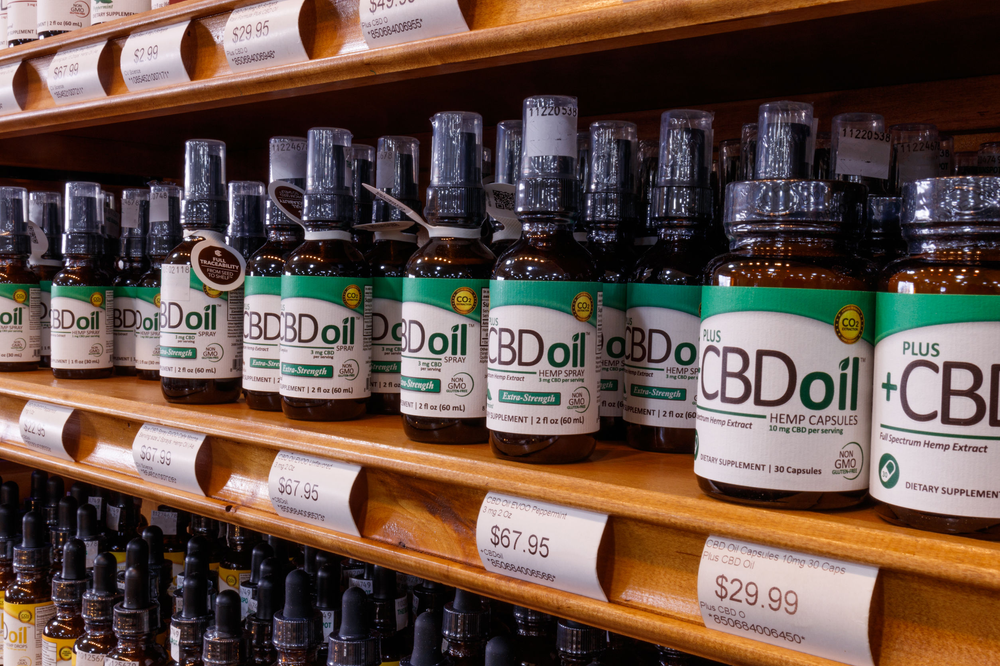 Will the CRN Citizen’s Petition for CBD as a Dietary Supplement Have an Impact?

Will the CRN Citizen’s Petition for CBD as a Dietary Supplement Have an Impact?

With FDA’s lack of regulatory guidance on the use of CBD in foods or as a dietary supplement and varied enforcement causing frustration among industry and consumers, the Council for Responsible Nutrition (CRN) submitted a Citizen’s Petition to FDA. The petition requests that the agency establish a regulatory pathway to legally market dietary supplements containing hemp-derived cannabidiol (CBD) and formally calls on FDA to take action.

The petition specifically requests FDA to:

As stated by CRN, FDA’s reluctance to provide clarity on the definition of “an article” has led to confusion among both consumers and industry, and may be preventing new dietary ingredient (NDI) notification filings for hemp-derived products that would not be subject to the exclusion provision of section 321(ff)(3)(B). This exclusion provision does not allow a dietary supplement to include any ingredient that is approved as a drug or authorized for investigation as a new drug, and CBD has already been approved by the FDA as an active ingredient in the drug Epidiolex. (There is a similar exclusion provision for foods).

While the confusion is real, TAG does not expect that FDA will be able to give this the attention it needs while the COVID-19 pandemic continues. The agency also is unlikely to take such action on CBD without some significant science showing that it’s safe; and even then, allowing it as a dietary supplement when it’s already a drug seems unlikely, especially since it would leave the food and beverage portions of the CBD industry in the dark. We do agree, however, that allowing CBD in supplements could alleviate some of FDA’s concerns in a way that allowing it in foods and beverages would not, such as:

The ball is really in Congress’ court to update legislation that treats CBD and/or cannabis as its own “class” of products. Without additional congressional intervention, we expect progress to be slow for any resolution on this issue. The 2018 Farm Bill legalized the production of CBD, but it did not clarify how it would be safely defined and regulated for human consumption. It may even be that there was some confusion on the part of Congress when the Farm Bill was passed, wherein they assumed CBD would be allowed in supplements, food, and beverages, but were not aware of the implications of the drug exclusion rule.