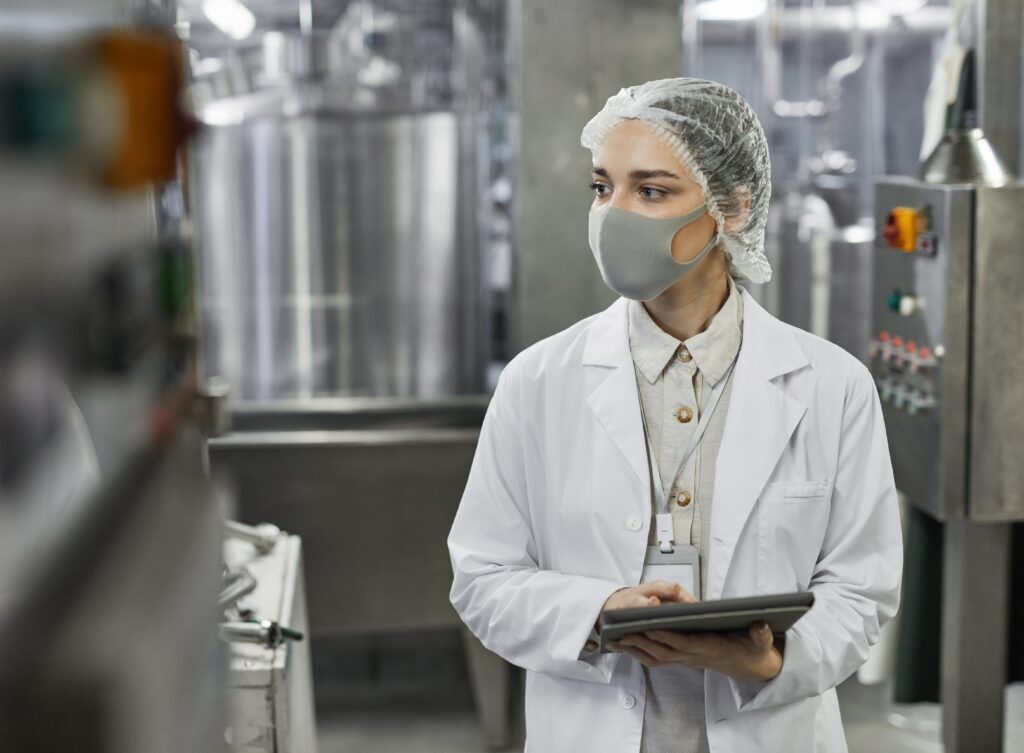 Why BE Labeling Carries Risks for Manufacturers

Why BE Labeling Carries Risks for Manufacturers

Intended to help consumers easily identify any bioengineered (BE) ingredients in foods, the USDA BE foods labeling standard, which became mandatory this year, is carrying with it new risk for manufacturers.

As detailed in the recently released Q2 Sedgwick Recall Index, it’s likely that plaintiffs’ attorneys will be closely watching companies’ compliance with the standard, while – on the other side of the coin – the Center for Food Safety has launched a campaign to expose corporations “hiding” GMO content and filed suit to rescind the regulation. Taken together, it seems to be a damned if the regulation stands, damned if it doesn’t situation for manufacturers.

While the standard includes a list of bioengineered foods which are required to be disclosed, it also requires that the manufacturer label as BE any ingredients it knows to contain bioengineered materials. It is the BE list, as well as the further disclosure requirement, that could put supporting evidence into the hands of a litigating attorney. If any testing were to show BE materials in a food not labeled or such or holding a claim as being non-BE, a case could be made for false advertising.

This is further expounded by the CFS campaign to expose “hidden” GMOs, which the group says manufacturers could do “by using QR codes and not on-package text or symbol labeling.” The campaign is intended to urge consumers to search supermarkets for labeling that uses the QR code option. Then, CFS says, “Those corporations will then be targeted for public pressure to adopt on-package text or symbol labeling in addition to QR codes.”

The CFS lawsuit to rescind the regulation would seem to be counter to its mission, until one reads the basis of the lawsuit (to which USDA filed its opposition to summary judgement earlier this year). According to CFS, the regulations “leave the majority of GMO-derived foods unlabeled; discriminate against tens of millions of Americans by allowing the use of QR codes as a stand-alone for labeling products; prohibit the use of the widely known terms ‘GMO’ and ‘GE’; and prohibit retailers from providing more information to consumers.” Essentially, CFS feels that the standard causes more uncertainty than knowledge. And, reading between the lines, it follows that the group wants much stricter regulation and seems to feel that using the term “bioengineered” (instead of GMO or GE) is also a way of “hiding” things from consumers.

What does all this mean to manufacturers? With USDA’s FY 2023 Budget Summary requesting $2.094 million to maintain the National Bioengineered Food Disclosure Standard efforts, and its recent proposed updates to the list of BE foods, it does not appear the USDA is expecting the regulation to be rescinded. But it is also unlikely that the consumer groups will simply stop their fight for greater transparency.

Whether or not the regulation stands, it is prudent for manufacturers to ensure they thoroughly understand what is considered to be bioengineered and what is in the ingredients they source. While supply chain assessments, particularly those required by FSMA, focus primarily on food safety, one aspect of that is understanding all the ingredients, including additives, of supplied goods and the processes by which they are produced. So the additional step that needs to be taken is comparing those ingredients against the USDA bioengineered list and its listed details of each.

This also means that with any supplier changes – which are still occurring more frequently than one may wish due to the continuing shortages – an exhaustive assessment of the food or ingredient needs to be made prior to its use in production.

While manufactures have always been faced with the supply chain risk of inaccurate supplier labeling or disclosure, a nondisclosure today could result in even greater jeopardy – from targeting by advocacy groups and consumer avoidance to repercussions of lawsuits for false advertising. 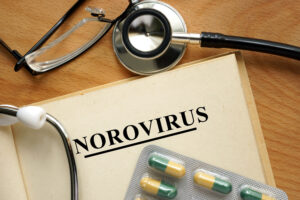 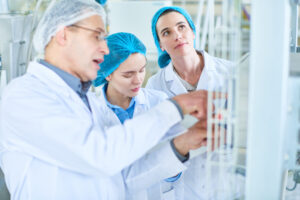