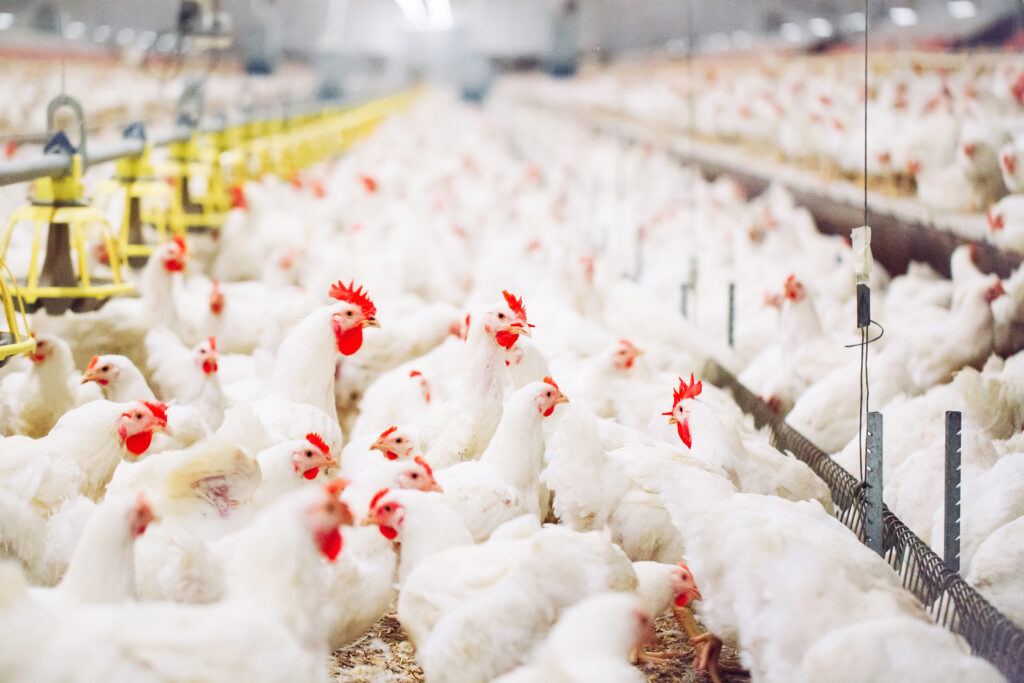 The rates of Salmonella illness in the US have been a vexing challenge for many years. Despite setting goals for Salmonella reduction, the number of cases has remained stubbornly high. While a lot has been done to focus on Salmonella in recent years, it has been a challenge on many fronts to drive the numbers down.

Salmonella is a problem that impacts both FDA and USDA regulated food products but has recently become a major focus for USDA. As detailed in a 2014 GAO Report to Congress, USDA had taken a number of actions since 2006 to reduce contamination from Salmonella in poultry products: They reduced allowable Salmonella contamination in young poultry carcasses; developed an action plan to prioritize actions to reduce Salmonella; and published a final rule in August 2014 to modernize poultry slaughter inspections. Despite those actions, the September 2014 report was not only entitled USDA Needs to Strengthen Its Approach to Protecting Human Health from Pathogens in Poultry Products, it stated “Poultry products contaminated with pathogens cause more deaths than any other commodity.”

Fast forward seven years later to October 2021, and little seems to have changed, with CDC estimating that Salmonella still causes more foodborne illnesses than any other bacteria (about 1.35 million infections, 26,500 hospitalizations, and 420 deaths in the U.S. every year), and it is estimated that over 23% of those illnesses are due to consumption of chicken and turkey.

In an October press release, USDA itself conceded that: “Far too many consumers become ill every year from poultry contaminated by Salmonella”; and “Time has shown that our current policies are not moving us closer to our public health goal. It’s time to rethink our approach.” And this was after issuing

the Guideline for Controlling Salmonella in Raw Poultry in July to help poultry establishments identify and implement pre- and post-harvest interventions to control Salmonella as part of their HACCP system and utilize microbial testing results to monitor the performance of the HACCP system and inform decision-making.

So USDA is at it again: “mobilizing a stronger, and more comprehensive effort to reduce Salmonella illnesses associated with poultry products.” With a goal to drive the industry closer to the national target of a 25% reduction in Salmonella illnesses, USDA has (again) set reducing Salmonella infections attributable to poultry as one of its top priorities. Included in its action items are:

While it seems that USDA has been attempting to reduce Salmonella since the turn of the century (because it has been nearly that long), it is not just the U.S. that is contending with the issue. Salmonella has become a major cause of foodborne infection outbreaks worldwide with estimates of 93.8 million cases of non-typhoidal Salmonellosis and 155,000 deaths occurring every year in the world; 86% of these illnesses due to the consumption of Salmonella-contaminated food items. The most common serotype is enteritidis, especially in Europe, where it accounts for 85% of Salmonella cases, Asia (38%), and Latin America and the Caribbean (31%).

Both the Center for Science in the Public Interest and a prominent plaintiff attorney have submitted petitions to USDA pointing out the importance of declaring specific Salmonella serotypes adulterants. So far USDA has not moved in that direction but likely they are heading that way.

The recent announcement from USDA around Salmonella reduction is a cry that has been made before – so what is different this time? My view is that some members of the poultry industry have done a great deal to reduce Salmonella and have focused heavily, and appropriately, on the live side of the operation. After all, the greater the load of Salmonella that arrives on the birds, the harder it is to control it during processing. Time will tell where USDA goes this time; and at this point, they appear to be embarking on asking for data and pursuing more science. But as that process moves along, it would be wise for the poultry industry to continue to look at ways to mitigate Salmonella to the greatest extent possible.