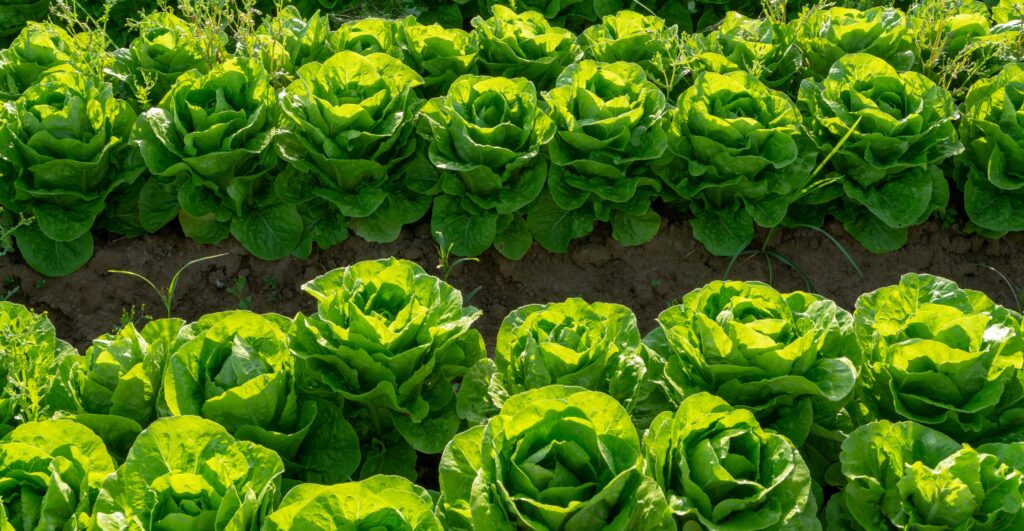 If you import romaine lettuce from the U.S., your supply chain is likely to be impacted during Q4 2021. In September, CFIA issued new, temporary requirements that apply to all U.S. import shipments of all varieties of mature and baby romaine lettuce and products containing fresh romaine, sold in bags, in bulk, or combined with other food items.

The temporary Safe Food for Canadians (SFC) licence conditions were implemented because of the association of U.S. romaine lettuce with several outbreaks of foodborne E. coli O157:H7 illnesses in both Canada and the U.S. With U.S. food safety investigations identifying the California Salinas Valley counties of Santa Cruz, Santa Clara, San Benito, and Monterey as the recurring source of the outbreaks, the requirements focus in on that geographic area.

To comply with the temporary SFC licence conditions and other import requirements, importers must:

With September through December being the prime harvest season for romaine lettuce in the Salinas Valley, one might think that the restrictions would be unwelcome to the region, but both the California LGMA and Congressman Jimmy Panetta (D – Carmel Valley, CA) who represents the Salina Valley county farmers expressing approval, with Panetta stating, “I am glad that, after months of collaboration, the Canadian Food Inspection Agency has worked with LGMA and our California growers to improve the testing process and ensure Salinas Valley leafy greens can travel across our borders to feed communities around the world.”

Whether the restrictions will continue in 2022 is not yet known, but is very likely to be impacted by the occurrence, or lack thereof, of romaine E. coli contamination and recalls during the harvest season.