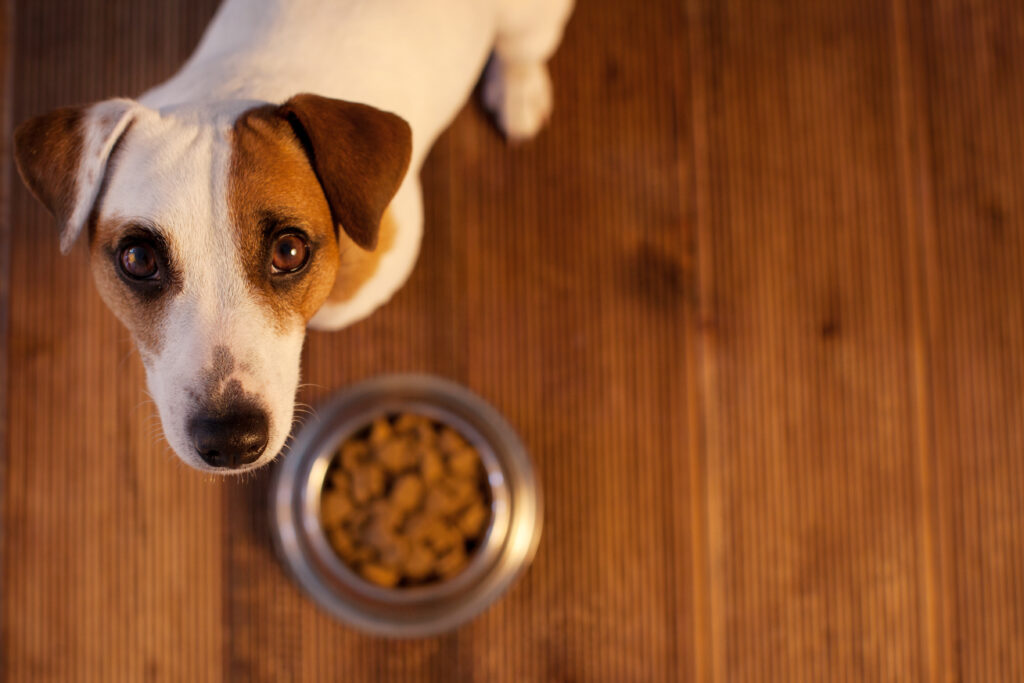 With the worldwide changes in weather patterns, along with the associated increases in temperature and extreme weather events, climate change and its variability are becoming an increasing threat to the safety of the food supply chain. As discussed in Climate Change and Emerging Food Safety Issues: A Review (Journal of Food Protection), these can include changes that heighten the occurrence, persistence, virulence and/or toxicity of foodborne pathogens; intensify the risk of food contamination by chemical hazards (e.g., pesticides, mycotoxins, heavy metals); and result in a rise in foodborne illness outbreaks and other food safety issues.

While foodborne pathogens have long been a key focus of food safety, and heavy metals have received a great deal of recent regulatory and media attention, mycotoxins are a hazard that is only infrequently discussed or much considered in food safety efforts. Yet they have now begun making headlines, particularly related to contamination and/or recalls of pet foods. In fact, in 2020, 94% of all pet food recalls were for aflatoxin contamination, and 2021 saw its share of mycotoxin-related pet food recalls as well.

Why are mycotoxins an issue in pet food?

As defined by the World Health Organization, mycotoxins are naturally occurring toxins produced by certain molds (fungi) and can be found in food. Mold growth can occur before or after harvest, during storage, and on/in the food under warm, damp, and humid conditions; and most mycotoxins are chemically stable and able to survive food processing.

One reason that pet food has become a prime subject of focus is because mycotoxins are pervasive in grains, which are a primary ingredient of many pet foods. And with even very low levels being an issue, dogs and cats are especially susceptible to the potentially serious health effects – from acute poisoning to immune deficiency and cancer – caused by mycotoxin contamination.

With both an increased number of mycotoxin-related pet food recalls and an intensified regulatory focus due to FSMA’s Preventive Control for Animal Food rule having added new requirements for animal foods, mycotoxins are now being more closely monitored by many major companies. Mycotoxins have become the main hazard of concern in pet food and animal feed, but outbreaks are still occurring.

One issue is that mycotoxin research is still a young science compared with what is known about other pathogens. In fact, it wasn’t until the 1960s when interest in mycotoxins was initiated by the Turkey X disease caused by aflatoxins, which killed more than 100,000 turkeys. When it was then found that aflatoxins are carcinogenic in animals and humans, further mycotoxin research was stimulated. As more and more is understood and more mycotoxins are discovered, the food industry is learning the importance of implementing increased monitoring and mitigation – particularly for specialty formulations such as that for senior dogs and puppies.

How can mycotoxins be detected and controlled?

While it is frequently stated that we can’t test our way to food safety, testing is a critical element of mycotoxin monitoring and mitigation. Like other risk mitigation measures, however, it is important to assess the hazard and prioritize risk for greatest success. For example, grains such as wheat and corn are more susceptible to mycotoxins than are soy and pea proteins, and each grain type is susceptible to different molds and thus different mycotoxins. So it is essential to understand such relationships and conduct applicable testing and quantitative analysis on incoming raw materials.

Having a full view of and continually monitoring your supply chain is essential to risk management, especially for raw materials originating from less developed nations, which may have less sophisticated storage practices. Regional weather and seasonality also can have an impact as molds form more quickly in wet and humid areas; and there also can be significant variation from year to year.

With the range of variability that can impact mycotoxin formation and growth, detection and mitigation is a dynamic activity requiring constant vigilance. And, because the mycotoxin molds can grow on grains and foods while in storage, testing and mitigation practices prior to, during, and/or after processing are of benefit, particularly when it is remembered that most mycotoxins can survive processing.

We anticipate that the focus on mycotoxins will continue to grow from a regulatory perspective. Like all things food safety, the first thing for companies to do is to understand the levels of risk they may have from mycotoxins. Once this is determined, you can then optimize a mitigation strategy.

Supply chain management is a critical aspect of mycotoxin mitigation and food safety, particularly that of pet foods and animal feed. And it is an area in which TAG experts can be of assistance. Give us a call today.