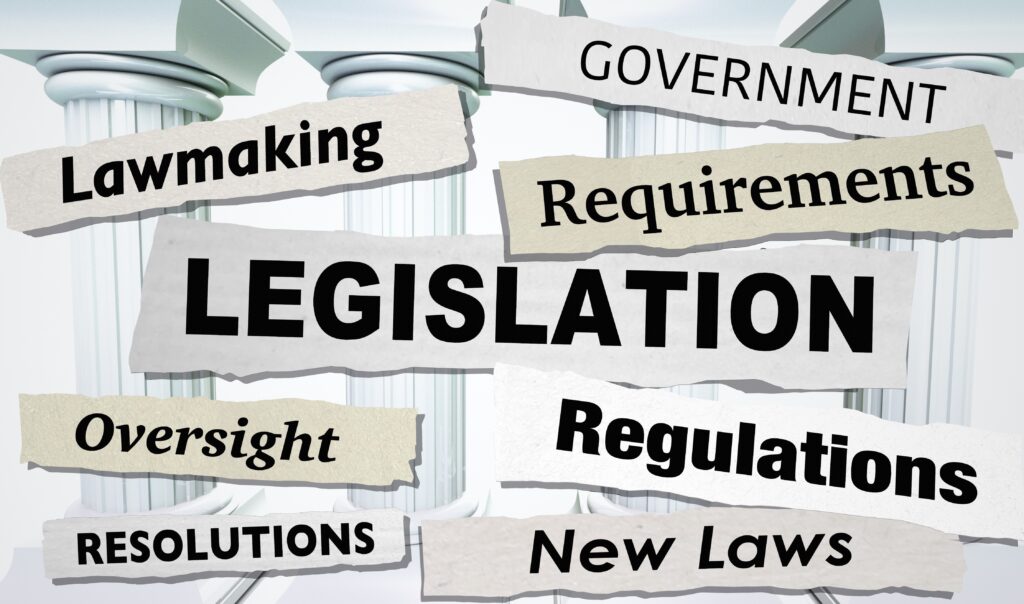 The recent shortages of infant formula and the fallout from prior facility inspections of the manufacturer have most certainly energized Congress to take action that is largely focused on changes at the FDA. While the main focus is on infant formula and other “critical foods” there will inevitably be fallout on the rest of the FDA-regulated food industry.

On June 15, the US Senate Health, Energy, Labor and Pensions (HELP) committee passed the FDA Safety and Landmark Advancements (FDASLA) Act of 2022, which includes policies to respond to the nation’s infant formula crisis (Sec. 910). The bill’s original purpose was to reauthorize FDA user fees, however provisions were added to tighten regulation on dietary supplements (which is sparking backlash from a number of trade organizations) and to address the current infant formula crisis and prevent future crises by holding both FDA and manufacturers more accountable.

At the live hearing, HELP Committee Ranking Member Burr’s opening statement severely criticized FDA’s handling of the crisis, particularly its lack of urgency and questioning the trust that is put in the agency. To “fix the fundamental failures of the FDA that contributed to the infant formula crisis,” Burr discussed 13 steps added to the bill by amendment which focus on five key areas:

What does this mean for manufacturers?

There’s no question that infant formula manufacturers will face the brunt of the changes, but as we stated previously, the criticisms against FDA are likely to have repercussions across the industry. The act would already extend some requirements beyond infant formula to critical food manufacturers, requiring them to develop, maintain, and implement a redundancy risk management plan that identifies and evaluates risks to the supply of critical food for each establishment in which such food is manufactured. Additionally, these manufacturers must notify FDA of any discontinuance or interruption in manufacturing that could cause a supply disruption and the reason for it within five business days. FDA would then need to inform USDA and other relevant entities.

Infant formula manufacturers would also be subject to new specific regulation based on requirements to which FDA will be held. That is, the Act requires that FDA meet with other countries to discuss harmonizing regulatory requirements for infant formula and work with USDA to develop and issue a national strategy to “increase the resiliency of the infant formula supply chain, protect against future contamination and other potential causes of shortages, and ensure parents and caregivers have access to formula and information they need.” The Act also includes a number of provisions intended to reduce the potential of future shortages, providing flexibility and shortened timeframes for infant formula submissions and responses, and the FDA web publication of products that individuals with amino-acid and metabolic conditions could substitute in the event of shortages.

With the Act requiring FDA to review the required nutrients in infant formula every four years, manufacturers can expect to see not only potentially significant changes in this area, but tighter inspection and enforcement as well. In fact, FDA would now be required to conduct annual risk-based inspections of each infant formula manufacturer, ensuring timely communication afterward, and reinspect facilities in a timely manner – and would have to submit an annual report to Congress on these inspections.

In the case of a recall, the infant formula manufacturer would have to submit a report to FDA (which FDA will then submit to Congress), including the plan of actions to address it. If the recall were to impact more than 10% of domestic supply for U.S. sale, the FDA report would also include the actions that FDA will take to work with manufacturers to increase production.

Finally, the results of research required of the National Academies of Sciences, Engineering, and Medicine to report on challenges in US infant formula supply, market competition, and regulation of infant formula as compared with that of the EU also could result in changes for the infant formula industry.

The extent of the infant formula recall and the lack of rapid and coordinated response has resulted in reverberations across the food industry. While infant formula manufacturers will see the greatest repercussion, FDA will certainly be working to clear its name and prove its validity and trustworthiness – and there is no doubt that that will impact the entire industry.

So, if you read this and feel you don’t need to worry about greater regulatory focus because you are not in the infant formula business, you are likely making a mistake. The Biden Administration and the current FDA leadership took a beating in the handling of the recent infant-formula situation and will be going overboard in the coming months to ensure such a situation does not happen again on their watch. What this will likely translate to is FDA moving faster during recalls, having less tolerance to “discuss” what to recall, and being more aggressive on routine and for-cause inspections.  Given the way things are headed, we suggest you make sure you are FDA inspection-ready.