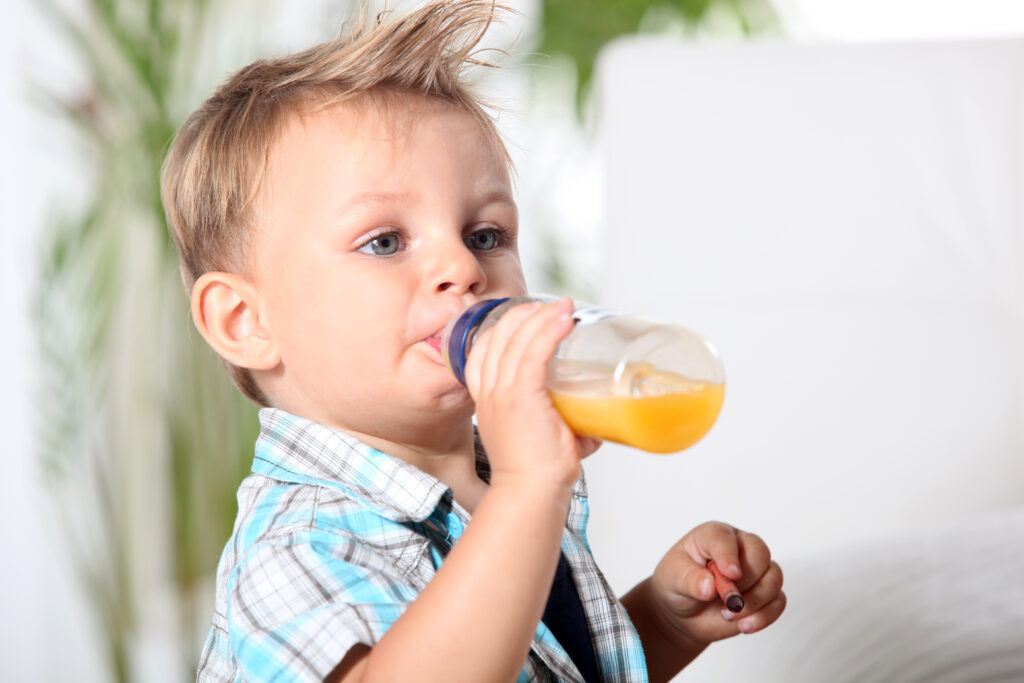 Reductions in allowances for heavy metals in foods, particularly foods for infants and young children, have been getting a great deal of media, consumer and regulatory attention over the last year or so, in countries around the world – not the least of which is Canada.

Proposals for both reductions were published in April 2021 with 75 days provided for public comment. With no new scientific information received during the consultation period that would alter the approach described in the Notice of Proposal, Health Canada finalized the requirement in August, adding the new maximum levels to Part 2 of the List of Contaminants and Other Adulterating Substances in Foods.

For the rice-based infant/young children foods, the Health Canada levels are aligned with that established by the European Commission (EC) as well as the action levels set by FDA in its guidance for rice-based foods for infants and young children. Additionally, the fruit juice/nectar level aligns with the FDA’s action level for apple juice.

The new maximum level of inorganic arsenic for rice-based foods for infants and young children (e.g., infant cereals, teething biscuits and quick-dissolving puffed rice snacks) does not apply to rice-based foods that are commonly consumed by all ages (e.g. puffed rice breakfast cereals, rice cakes, rice crackers). Rather, these foods are subject to the maximum levels that Health Canada has established for the white (0.2 ppm) or brown (0.35 ppm) rice used as ingredients. But because elevated exposure to the inorganic arsenic during early stages of life may increase the risk of adverse effects experienced later in life, the goal of the new levels is to minimize the dietary exposure to inorganic arsenic in food to as low as reasonably achievable, particularly related to potential long-term exposure.

While the maximum levels for the juices apply to juice intended for any age, the rationale for the reduction follows a similar vein as that for rice-based foods for infants/young children. That is, that “fruit juices can represent a significant source of exposure to inorganic arsenic in the diet of Canadian children,” so the overarching goal is still the protection of Canada’s young.

Interestingly, the feedback that Health Canada received during the comment periods of the two proposals varied significantly. The agency stated that all comments submitted to Health Canada on rice-based foods for infants and young children supported the proposal to establish a maximum level for inorganic arsenic, and to align it with that of the EC and the U.S. FDA action level.

For the juices, however, there were comments citing lack of evidence of adverse health events and achievability of the levels and encouraging open dialogue between Health Canada and FDA. Health Canada responses include citation of its supporting assessments and notation of its ongoing discussions with the FDA.

In its responses, Health Canada explained that it sees the new juice requirements as readily achievable primarily because activities that contribute to the presence of arsenic in the environment have decreased, and arsenic concentrations in fruit juices are much lower than when the previous maximum level (0.1) was set. The agency determined, as well, that while the FDA set the maximum level only for apple juice, the achievability of meeting the maximum level in all types of fruit juices/nectars (except grape) makes it reasonable to establish the same level for these as well.

Heavy metals have become a key point of regulation and consumer advocacy around the world, and TAG Canada sees it as likely to become more and more a focal point of both. Because of this, it is advised that food manufacturers take a new look at their ingredients and additives and implement adequate testing for all if this is not already in place.