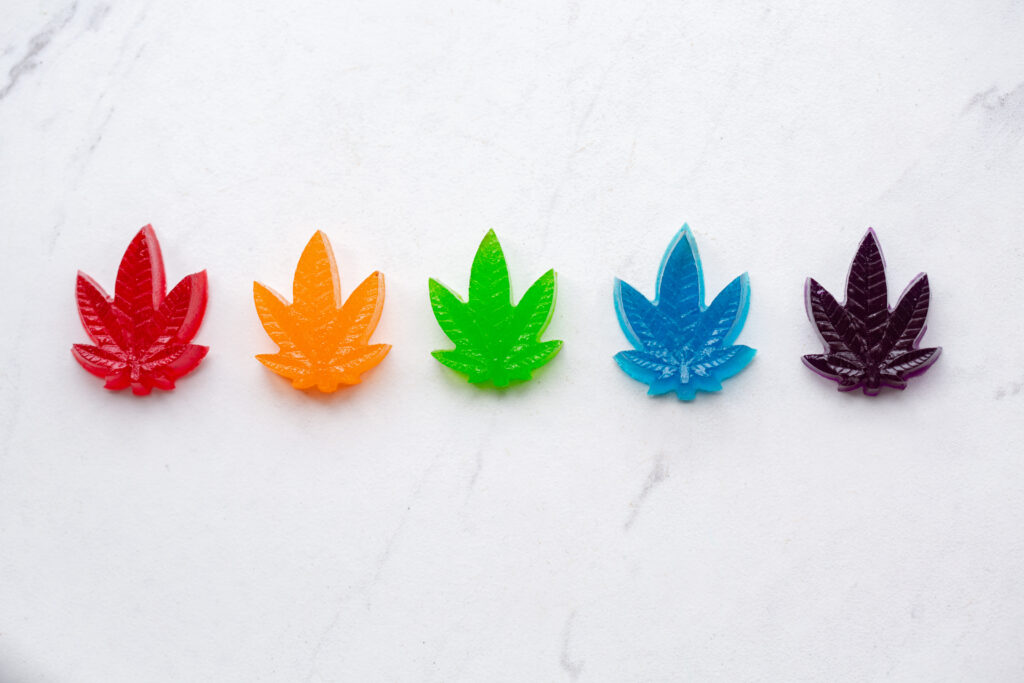 Guarding Against the Many Risks of Mislabeled Cannabis Products

Whether intentional or not, there have been a number of recent incidents with cannabis products that put consumers at risk in both the U.S. and Canada. Thankfully, there have been no known reports of serious harm or death, but mislabeled or misrepresented product is certainly an accident waiting to happen – especially when the packages look nearly identical to popular candies and snacks.

And the incidents provide multiple lessons for producers, dispensaries, consumers, and even retailers.

The September recall of hemp-labeled product with high THC levels by the Oregon Liquor and Cannabis Commission (OLCC) is just one example of an unintentional, but no less serious, mislabeling of a product. The product, labeled as a hemp CBD tincture, contained undisclosed, unlabeled levels of THC, which could cause consumers using this mislabeled product to become unexpectedly impaired. The recall was issued when consumers reported that use of the product was making them high, even though it was labeled and packaged as not containing any detectable THC.

While the company’s preliminary investigation led it to believe that the mislabeling occurred due to “unintentional human error,” it is not the first time Cura has been associated with mislabeling. In 2020, the company was levied with a record $110,000 fine and “dishonest conduct” sanction to settle state allegations of marketing vaping products as 100% derived from cannabis which actually contained other additives.

The mislabeling of any product is unlawful, but when it involves cannabis, particularly the infusion of THC, it can have serious consequences. Thus, the intentional misrepresentation in packaging, such as that of the unlicensed Toronto dispensary selling THC-infused edibles packaged as knock-offs of mainstream candy products, is particularly reprehensible. Again, it’s not the first such incident, as police seized similar cannabis-infused candies, along with other products, at another unlicensed Toronto dispensary earlier this year.

Black-market edibles can be a particular issue in Canada due to its stringent potency regulations of 10 mg of THC per package and seasoned users often seeking higher dosages. But the many and varied laws between the states of the U.S. can cause just as strong an inclination toward black-market production. Thus, mislabeled or misrepresented packages also could inadvertently end up on the store shelf of a retailer who does not carefully vet their supply chain.

While mislabeled cannabis products are a hazard at any time of year, they can be of particular concern during the holidays, when families visit one another’s homes and children unknowingly reach into “candy bowls” of edibles that are unintentionally left out.

As cannabis and hemp products continue to gain in popularity and legality, it becomes increasingly important for every step of the supply chain – from grower to producer, dispensary, and consumer, as well as unrelated retailers – to ensure the products they produce, sell, and consume are truly what they say they are. And to maintain care to ensure infused products don’t end up in children’s hands or mouths.

The Traceability Rule is Final. Are You Prepared for Compliance?