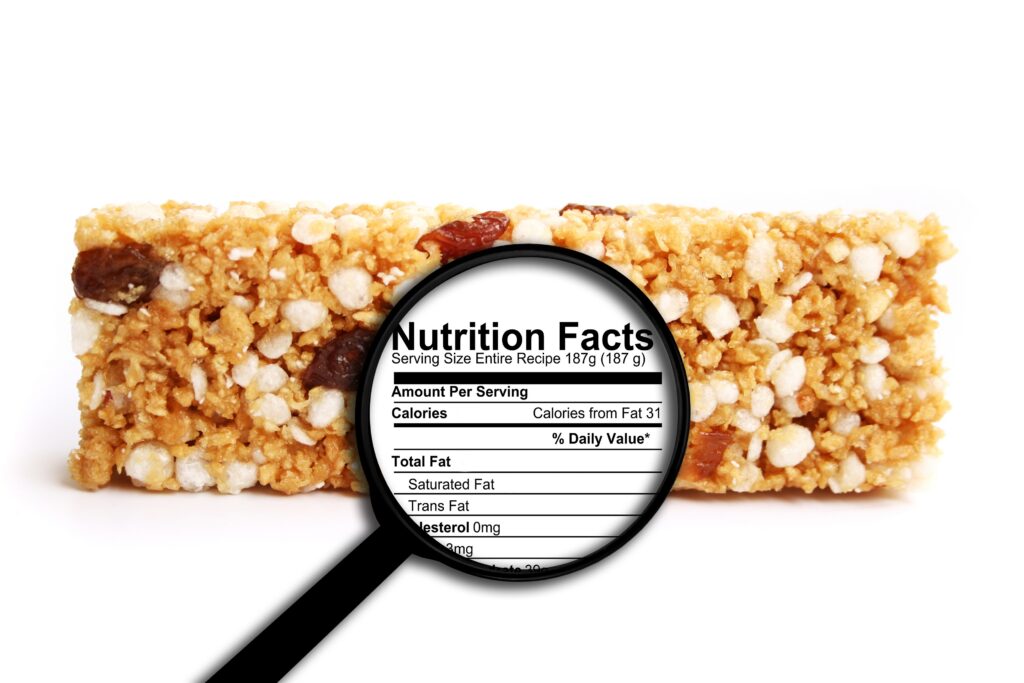 Do You Make “Healthy Foods”?  If So, Changes Are on the Way.

Food manufacturers have long used the word Healthy on food labels with minimal regulatory requirements beyond the 1994 definition which focused primarily on sodium levels and the 2016 guidance which set limits for total fat, saturated fat, cholesterol and sodium and required that the food also provide at least 10% of the Daily Value (DV) for vitamin A, vitamin C, calcium, iron, protein and/or fiber.

In September, FDA took a major step to update that, issuing a proposed rule to revise the 1994 definition of the nutrient content claim Healthy. A central goal was to align the definition with current nutrition science, federal dietary guidance, especially the Dietary Guidelines for Americans, 2020-2025 (DGA), and the updated Nutrition Facts label.

The general requirements of the proposed definition are that, to be labeled as Healthy, a food product would need to:

The proposed criteria for the above vary for individual food products, mixed food-group products, and main dishes and meals, and are based on a Reference Amount Customarily Consumed (RACC).

The proposal also changes the qualifications of certain foods from the previous definition – adding some while excluding others. Specifically:

In addition to updating the Healthy definition, FDA is exploring the development of a symbol to represent the Healthy claim criteria. The agency is conducting consumer research on a potential symbol, which would be a stylized representation.

Although the key goal in updating the definition and creating a symbol is to inform and empower consumers to make healthy decisions in food purchases, FDA is anticipating that it may encourage manufacturers to reformulate or develop new products that include more vegetables or whole grains to meet the new criteria.

While use of a Healthy claim is voluntary, many manufacturers choose to apply the claim to encourage consumer purchase. According to the IFIC 2022 Food and Health Survey, 60% of survey respondents said that healthfulness had a “somewhat” or “great” impact on their decision to buy foods and beverages, third only to taste (80%) and price (68%). In fact, “healthfulness” has consistently ranked as the third most influential purchase driver for foods and beverages for the past decade.

However, the survey also made it clear that there is a great deal of variation in consumer definitions and perceptions of “healthy” – which is precisely a rationale for development of a clear definition and symbol for the use of the claim on foods. The attributes that respondents most frequently associated with healthy were: fresh, 37%; low in sugar, 32%; and good source of protein, 29%.

If there are any aspects of the proposed rule of which you are not in agreement, you have until 12/28/2022 to make comment. However, with the proposed rule’s basis in nutrition science, federal dietary guidance, and the updated Nutrition Facts label, it is unlikely there will be much change of significance made in the final rule. Thus, with both FDA and consumers on a continuing trajectory toward healthfulness, it behooves food companies to take a fresh look at the ingredients in their products and strive to meet FDA’s criteria for Healthy. Doing so provides benefits for both the consumer and your business: providing for a more healthy diet for consumers and enabling your products to display the Healthy claim, thereby attracting more purchasers.