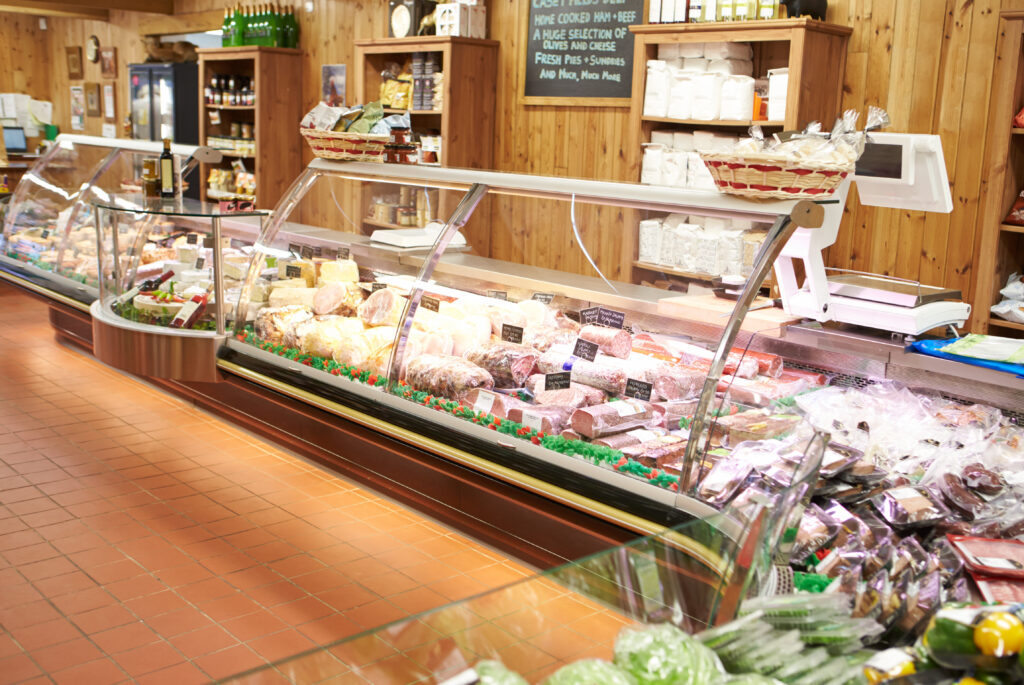 Listeria in deli meats is enough of an issue that CDC advises that high-risk and pregnant individuals “avoid eating lunch meats, cold cuts, or other deli meats, unless they are heated to an internal temperature of 165°F or until steaming hot just before serving.” While the source can be pre-packaged meats, findings from an FDA report reveal significant issues in delis that are undoubtedly contributing to the contamination as well.  What was key is that the issues can be addressed through the use of food safety management systems and trained personnel.

In May, FDA released an inaugural Technical Report on the Occurrence of Foodborne Illness Risk Factors in Retail Food Store Deli Departments investigating the relationship between having a food safety management system (FSMS) and certified food protection manager (CFPM) with the occurrence of risk factors and behaviors/practices associated with foodborne illness. In addition to determining that the implementation of an FSMS was the strongest predictor of the food safety compliance, the study found the two most commonly occurring risk factors to be improper holding of food and poor personal hygiene.

In addition to using the 2015-16 data of 397 retail food store delis as a baseline to assess trends in future data collections, FDA intends to use the data in determining initiatives for New Era of Smarter Food Safety core element of Modernizing Traditional Retail Food Safety Approaches.

Such increased focus adds to the onus on delis to ensure that its food safety systems and behaviors are in compliance and keeping customers safe. In determining where to start, it is advantageous for deli food safety managers to look question all aspects of their food safety, particularly those called out in the FDA report:

The study also found that as an establishment improved the development of its FSMS, the average number of primary data items out of compliance was reduced, resulting in reduced occurrence of foodborne illness risk factors. Additionally, delis with a CFPM as the person in charge at the time of data collection had significantly better FSMS scores, suggesting that having a CFPM present and in charge at all times enhances the FSMS, reduces the average number of out-of-compliance issues, and results in fewer foodborne illness risk factors.

Overall, FDA found that delis with a well-developed and documented FSMS had significantly fewer out-of-compliance food safety behaviors and practices than did those with less developed systems. Thus the FSMS is a useful tool in reducing the occurrence of foodborne illness risk factors.

With FDA specifically mentioning the strengthening of food safety protections through the use of a retail FSMS and risk‑based inspectional approaches in its New Era blueprint, this very likely to become guidance, if not regulation. As such, retail delis should be reviewing their programs, ensuring they have a CFPM on staff, and assessing – and improving – and areas found to be out of compliance.

As I look at the big picture, the last decade has seen a huge focus on preventive controls for manufactures and processors of food.  I predict that the next decade will put more regulator emphasis on retail food safety risks, so getting ahead of that curve is both wise and likely cost saving in the long run.

If you need assistance, give us a call. TAG can help.