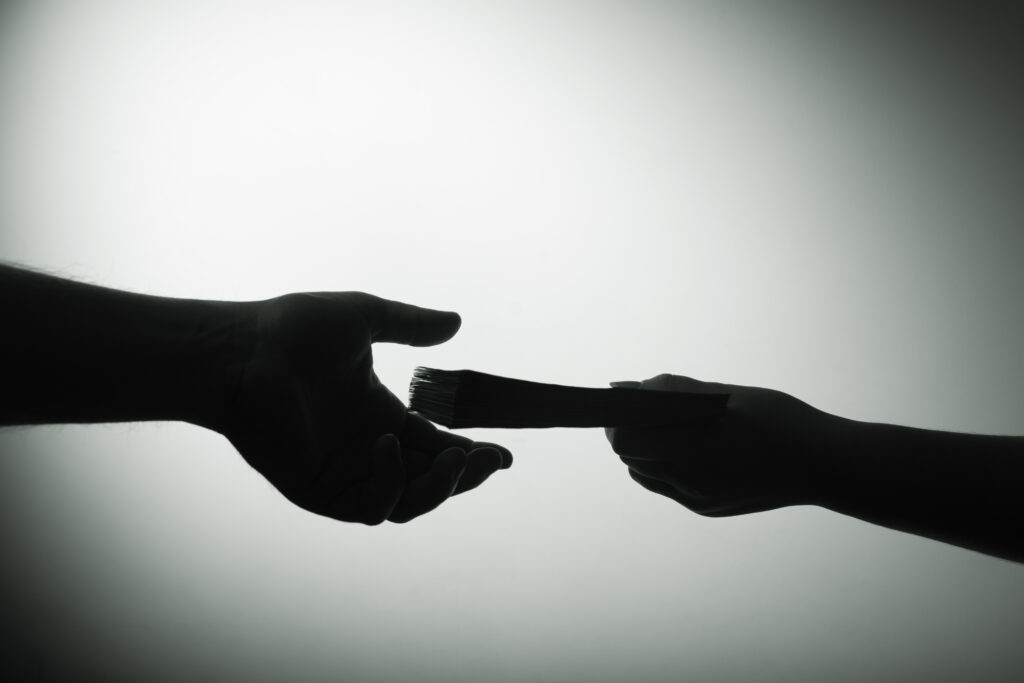 Despite the legalization of cannabis in the majority of states across the U.S., the black market continues to thrive in many areas. Why is it thriving? Why are legitimate providers so concerned? And what is being done to counter it?

One explanation of its thriving is as simple as “because it can.” Not only do the standards and regulations on cannabis sales and use vary from state to state, but enforcement of the laws is lax in many states. This may be due to the difficulty of tracking consumer-direct sales and purchases, a lack of resources in certain areas, or regulatory complexity (such as the legality of Delta 8), or all of the above. Additionally, illicit sales tend to be higher in states which provide for no legal adult-use sales.

Another explanation, which is just as simple, is the cost variation between legal cannabis and black-market cannabis. California, for example, assesses a $9.25 tax per ounce of flower on dealers, plus 15% excise tax on the consumers. Similarly, Colorado’s tax equates to 30% between cultivation and consumer, and Washington taxes adult-use sales at 37%. Overall, the average price a U.S. consumer pays for an ounce from a dispensary is about $450, while the street price averages $220. All of which has enabled the continuation of illicit street sales, such as those of Massachusetts which saw an estimated 68% of marijuana sales taking place outside the state-regulated market in 2021.

Regardless of the reason for the black market, it is a serious public health issue due to both crime and contamination. Robberies and homicides are a distinctive side effect of illegal cannabis sales, due, at least in part, to the high-dollar transactions being conducted in cash. And the lack of regulatory controls means that both quality and safety are at stake in the illicit trade.

In addition to the public health issues, this has legitimate providers concerned, not only for their inability to meet the black market on price, but also because of the potential intrusion of illicit cannabis within their supply chain. Not only does this impact the quality and safety of the final product, the fraudulent registration or labeling anywhere along the chain (e.g., in tracking programs such as Metrc) could cost the seller their business if found by a state inspector.

So what is being done – and what can the legal industry do? While most states attempt to address and counter illicit trade, some are more successful than others. One example is that of Michigan. With a new acting director at its helm, the Cannabis Regulatory Agency plans to address areas such as proper tagging and registering of marijuana products and maintenance of the required cameras. The agency also is working with the state police on anonymous tips and indicators of unlawful products and sales (e.g., consistent camera issues, untagged product, and questionable yield percentages).

On the federal level, having a legalization initiative with regulation based on FDA safety principles would provide more confidence in the safety of legal products as a whole. Having consistent federal requirements across the U.S. that are based on hazard assessment and control would help to counter the weaknesses (primarily related to potency) of state testing programs and likely come with consistent labeling requirements for consumer information.

But until that day comes, legitimate cannabis producers need to have a strong understanding of and insights into their upstream supply chains. Maintaining supplier requirements and thoroughly checking records can help ensure that a business is not at risk of purchasing black market ingredients. Legitimate providers also should promote the value and quality of their legal product. As one consumer stated noting the risk of purchasing illegal product, “When you get stuff off the street, you don’t know where it comes from, you don’t know if they put something in it.” Focusing on one’s legitimate, quality supply chain can help a producer show consumers the value of dispensary product that makes its higher cost worthwhile.