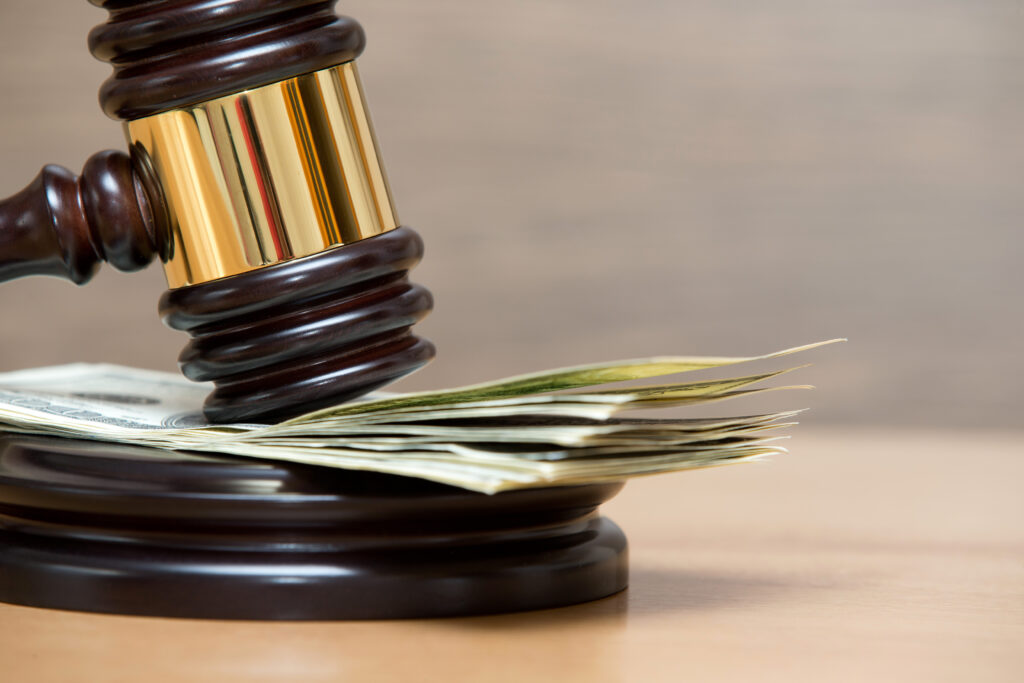 The two cases were not the first … and won’t be the last. But they do strongly illustrate the importance of contamination prevention and detection both in your facility and from your supply chain – and the potential consequences of outbreaks, even years later.

Both recalls included downstream products made from the contaminated ingredient, with the flour being packaged under multiple brand names and used in consumer products including pie shells and cookie dough, some of which was also sold in the U.S. The pork was sold both directly through retail and used in a restaurant’s menu items, with the restaurant closing down as a result of the outbreak.

Consumer illnesses (and potential deaths) are, of course, the most direct and significant consequence of food contamination outbreaks, but the indirect outcomes can also be detrimental to a business, as both the restaurant’s closure and litigation settlement costs show. While a business can often eventually get past the financial impacts of a recall, getting past the reputational setbacks can be the greater challenge.

Whether information about an outbreak and its related illnesses is the focus of news headlines and articles, posted on social media, or simply relayed friend to friend, the news will get around and will discourage consumers from purchasing the product or visiting the restaurant, sometimes temporarily, sometimes permanently. And the more consumers who are impacted, or know of people impacted, the greater the avoidance will be.

With the worldwide reach of the Internet, the naming of your business or even industry segment can have far-reaching and long-lasting impacts. Even loyal customers who regularly purchase your products are likely to think twice before doing so. You can only hope that you have built up enough trust that their loyalty will return once they feel the situation is corrected.

Mitigating recalls and the associated is first a matter of doing all you can to preclude issues through the implementation of environmental and preventive controls, then having thorough monitoring programs of your environment and your suppliers to detect any potential contamination before it becomes an issue or cause an outbreak. With the passage of the Safe Food for Canadians Regulations (SFCR), most food businesses become required to have and implement a written preventive control plan (PCP) to demonstrate how hazards and risks to food are addressed. Although neither a supplier food safety assurance program (SFSAP) nor supplier agreements are required by SFCR, if a facility’s PCP indicates that supplier agreements are used as a control measure, then the SFSAP governing the agreement is to be assessed as part of the PCP. Essentially this means that the facility is held responsible for the food safety of its products and all ingredients, either through its own preventive controls or a supplier program included as a part of the PCP.

With food contamination able to cause such operational, reputational, and regulatory risk, it just makes good business sense to ensure that your prevention and detection efforts not only meet, but exceed, the basic regulatory requirements. The consequences of an outbreak are generally far more costly than the processes and practices to avert them would have been.