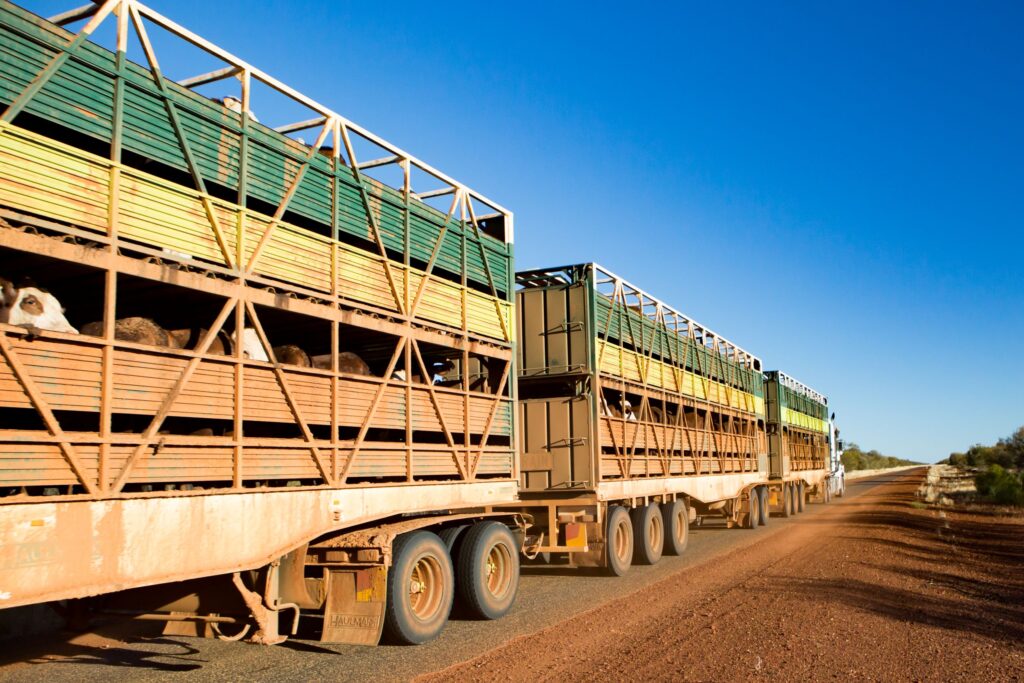 Earlier this year, the new CFIA animal transport regulations went into effect, reducing the maximum cattle transport confinement interval without food, water and rest (FWR) from 48 hours to 36 hours. Additionally, unweaned calves and those eight days or younger can be confined for a maximum of 12 hours without FWR. Additionally, the mandated rest time was increased from five hours to eight hours. To ensure adherence to these, and the other humane care requirements, the regulations also added record-keeping and transfer of care provisions.

Since the publication of the regulation, however, CFIA has compromised with industry, agreeing to not prioritize enforcement of the 36-hour maximum transport time for cattle that are at least nine days old if transport times remain at less than 40 hours and no adverse animal welfare situations occur during transport. The flexibility is being allowed due to beef industry pushback and controversy over whether the regulation is based on science or popular opinion – or a compromise between the two.

It is the CFIA’s stated intent being to improve welfare and reduce transport risk “by establishing clear and science-informed requirements that better reflect animals’ needs” that has garnered much of the controversy. This is because Agriculture Canada scientific studies have concluded that the new CFIA requirements for offloading and reloading bring little to no benefit for the cattle, but rather delays arrival and potentially increases the risk of injury, adds stress for the animals, and threatens biosecurity. Add to that the practicality of finding cattle-unload areas along a route and the economics of unloading, accommodating, and reloading the cattle, along with the resulting delays, on the meat producers.

One of the key industry concerns is the lack of cattle slaughter facilities in Saskatchewan, Manitoba and Northern Ontario. For example, this means that cattle from Manitoba destined for slaughter in southern Ontario would have to be unloaded part way through the trip under the current regulations. This would effectively eliminate this shipping option for some Western Canadian producers.

It is interesting that other sectors, especially pork and poultry, are changing, with novel transport systems used in Canada for both. Poultry can now be transported in climate-controlled trailers to protect them from adverse weather, and environmental conditions in the trailer are constantly monitored and adjusted throughout their journey. Pigs are being transported in trailers with hydraulic lifts that eliminate the need for them to walk up and down ramps, reducing their stress levels.

A 2020 report, Effect of Transport and Rest Stop Duration on the Welfare of Conditioned Cattle Transported by Road, written in response to Canada’s Health of Animals Regulations found that physiological indicators of reduced welfare were greater in calves transported for 36 than 12 hour, while no clear differences were observed between rest stop groups. “Based on these results, conditioned calves benefit from shorter transport durations, but there was no clear evidence that calves rested 4, 8, and 12 h following transportation experienced reduced transport related stress compared to those that were not rested.”

Additionally, whether based in science or not, customers can have a big influence on animal welfare, whether that customer is the consumer or processor. Gestation crates for sows and battery housing for egg-laying chickens were based on science at the time.

It is such conflicting stances and science that has made it critical for CFIA to remain flexible on enforcement while continuing to study current and emerging science. The Agency apparently agrees, stating that it will continue to use discretionary power to enforce humane transport requirements while research continues to look at transport times and FWR stops.

However, with CFIA’s intent of the amended regulations being to improve animal welfare and reduce risk to animals during transport, the regulations also contain FWR outcome-based requirements to verify that animals are not likely to suffer, be injured or die during transport. Thus, CFIA will continue to enforce the FWR outcome-based requirements and inspectors will verify compliance with the requirements of the regulation in the context of specific situations, and exercise discretion to determine appropriate enforcement actions in circumstances of over-limit transport times.

With various research able to be brought to the forefront depending on the side one wants to argue, it seems that CFIA has been placed, nearly literally, between the idiomatic “rock and a hard place.” As such, its best attempt at compromise has been a nod to flexibility and discretion and its intent to continue to stay up to date on the evolving research and to adjust its focus of enforcement measures as needed.