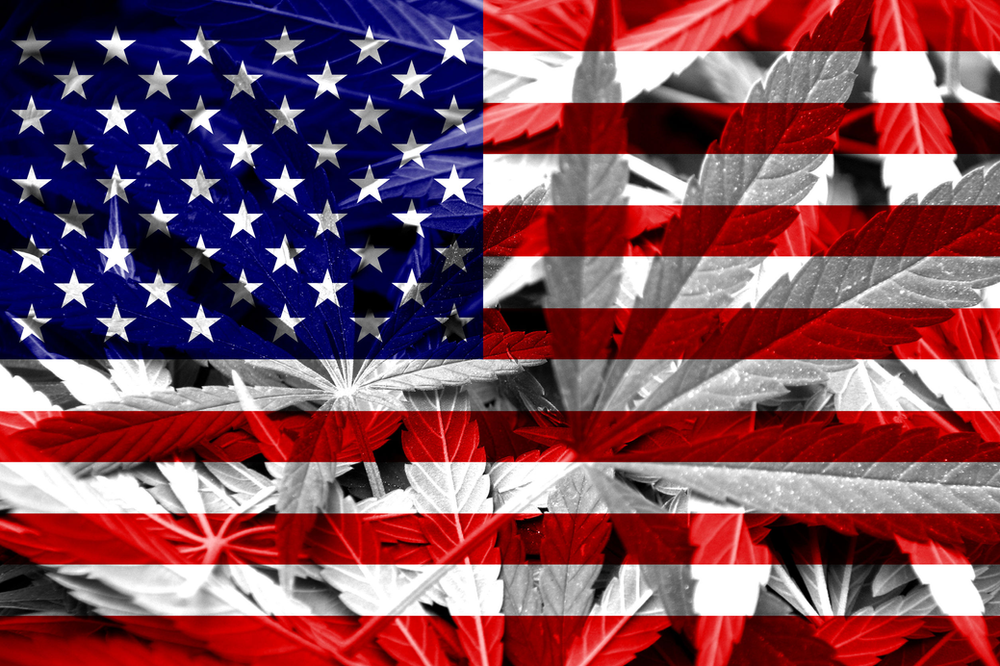 On both the federal and state levels, 2020 has become significant in cannabis legalization, with the passage of every cannabis state ballot initiative and the first favorable federal legislative body vote.

In November, Arizona, New Jersey, South Dakota, and Montana passed initiatives allowing for adult possession of recreational marijuana; and South Dakota and Mississippi now allow for medical use. This takes the total number of states legalizing recreational marijuana to 15, with 36 states allowing medical marijuana. These advancements were not, however, without a bit of backlash. According to a December 3 article in NORML, Litigation is pending in Mississippi, Montana, and South Dakota to invalidate the ballot measures that passed legalizing marijuana access.

On the federal level, Congress turned a new page in history, with the House of Representatives voting in early December to decriminalize cannabis and remove it from the federal Controlled Substances Act. The Marijuana Opportunity Reinvestment and Expungement Act of 2020 (MORE Act), which passed with 227 in favor and 164 against, marked the first time a federal legislative body voted in favor of decriminalization of cannabis. In addition to federal decriminalization, the Act (H.R. 3884) would expunge the records of people convicted of federal cannabis offenses and require resentencing of some federal prisoners and implement a federal tax on retail sales of cannabis.

While the bill would still need to pass the Senate, which is currently not considered to be likely, there is an impetus for optimism based on the report from the Congressional Budget Office (CBO). The report estimates the amount of savings and income that could result from federal legalization:

As a whole, CBO estimates that the MORE Act would increase federal revenues by nearly $14 billion and reduce the deficit by more than $7 billion between 2021 and 2030 – numbers that are likely to hold at least some sway with the Senate.

Generally, tax revenues have provided an additional boost of support for cannabis legislation, and social justice initiatives are becoming more integral to cannabis policies, which is a good sign. We will be watching to see if this gets any traction in the Senate, which will likely depend on whether Democrats gain a Senate majority in January runoff races but have high hopes that having Kamala Harris as our Vice President-elect (she was the lead sponsor of the MORE Act in the Senate) will add additional support to the measure. This progress on cannabis legislation is definitely promising, but there is a long road ahead as the recent movement does not address how the FDA may regulate cannabis and hemp-based ingredients in foods or dietary supplements in the future, and largely leaves states to decide for themselves on how to regulate cannabis products within their borders. However, as noted with the state-level movement on cannabis legalization for both recreational and medicinal use, many states are well ahead of the federal government on cannabis decriminalization, legalization, social justice, and regulation, and we expect them to continue moving the bar forward.