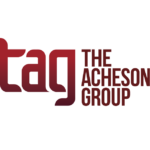 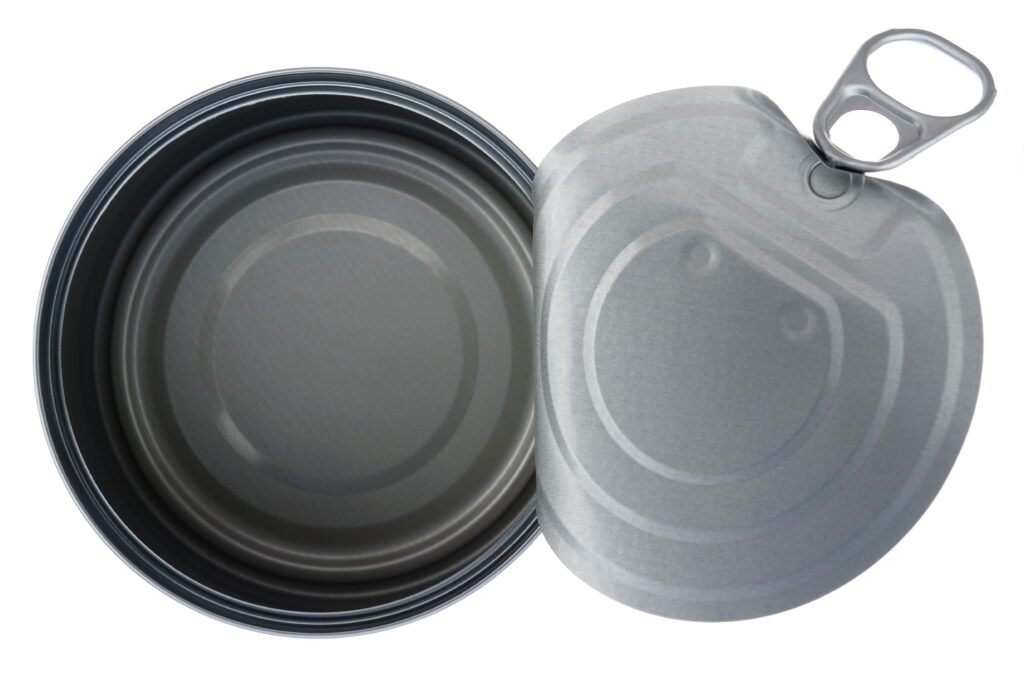 BPA:  A History of Safe Use

Bisphenol A (BPA) is associated with a myriad of negative connotations thanks to a perpetual campaign against the compound. For years, a relatively small group of activists and scientists have sought to ban the use of BPA in a variety of products – including food containers. So, the question on the minds of many consumers is whether BPA is safe at the levels used. The answer is clear:  Yes!

BPA is used in epoxy coatings for a vast range of uses from can liners to paper receipts. Epoxy coatings in food cans play a crucial role in protecting the food from the metal can itself and help safeguard the contents from environmental elements which may contaminate it.

In 2010, the FDA, National Toxicology Program (NTP), and National Institute of Environmental Health Sciences (NIEHS) collaborated on studying the potential health effects from exposure to BPA. The resulting $30 million CLARITY-BPA study was incredibly comprehensive and studied the impact of BPA on rats from exposure in the womb to death. The study also looked at traditional absorption, distribution, metabolism, and excretion (ADME) toxicological endpoints including any impact on a variety of systems (e.g. immune, reproductive, etc.).

In short, the CLARITY-BPA study concluded that BPA exposure to consumers is low, it is rapidly eliminated from the body, and there is no health risk from average exposure levels.

Still, naysayers claim there are impacts at low levels. In addition, countries throughout the world have banned its use in a variety of food applications despite the weight of evidence that has concluded that BPA does not pose a risk at current use levels. While BPA has been removed from many applications in the food industry (including bottled water) due to external and perceptual pressures, it remains a vital and safe compound for use by the food industry.

To learn more about BPA, view the TAG Talks video: BPA Gets a Bad Rap. Is it deserved? with TAG Food Safety Director and Toxicologist Brent Kobielush.