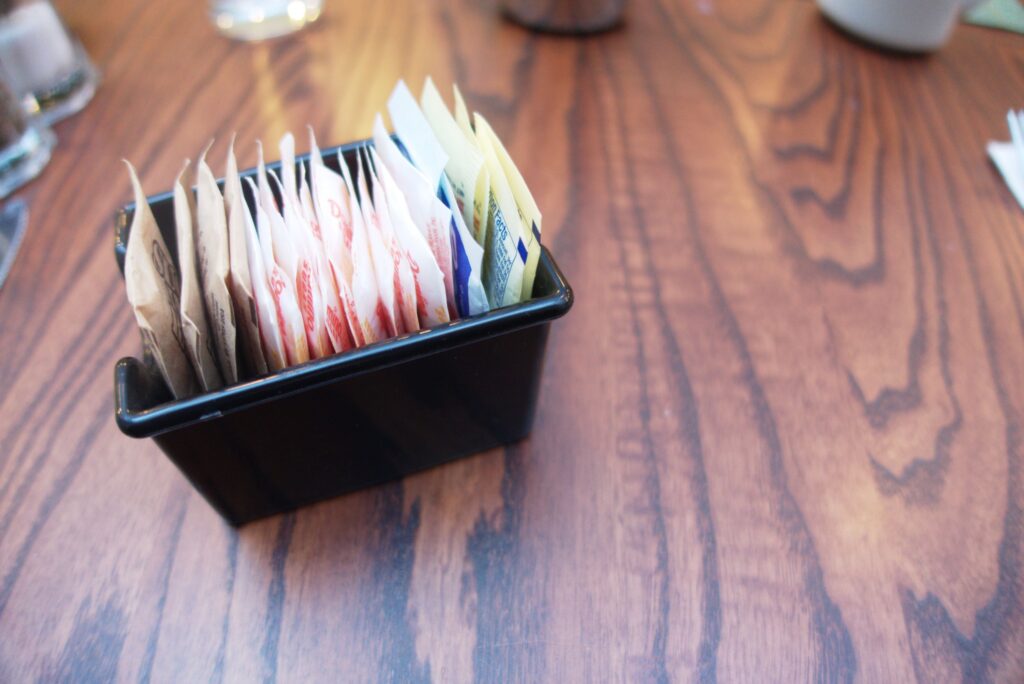 In the spring of 2022, we saw the introduction of Senate Bill 4316 which would, if passed, update the 2016 Substances Generally Recognized as Safe (GRAS) rule to significantly increase the process and the regulatory oversight of GRAS substances. At the time, TAG said that given all the legislative priorities and bills on the Congressional agenda, the bill had little chance of getting passed or even moving forward. It seems that our predictions have (thus far) proven accurate, as the bill has not had any action since May 2022. However, just before year end, FDA released a new GRAS final guidance document on Best Practices for Convening a GRAS Panel.

While FDA’s final GRAS guidance does provide some updates to the 2017 draft guidance, the only cursory nod given to the Senate Bill is the passage of the guidance itself – as a bill provision was that this guidance be finalized “not later than 180 days after the date of enactment of this Act.” Since draft guidance generally lingers much longer than this one did, perhaps the bill sponsors can take some solace from at least one provision having moved forward. Given all that, what is in FDA’s final GRAS panel guidance and how does it differ from the draft?

What is a GRAS Panel?

Let’s start with FDA’s position on GRAS, which is: For a substance to be GRAS under the conditions of its intended use, the publicly available data and information must show it meets the safety standard for a food additive. Additionally, there must be common knowledge throughout the scientific community, knowledgeable about the safety of substances added to food, that there is reasonable certainty that the substance is not harmful under the intended conditions of use. One way of determining this is through evaluation by a GRAS panel, which the guidance defines as “a panel of qualified experts who independently evaluate whether the available scientific data, information, and methods establish that a substance is safe under the conditions of its intended use in human food or animal food as part of an evaluation of whether adding that substance to food is lawful under the GRAS provision of the FD&C Act.” The guidance also clarifies, however, that a GRAS panel is just one way of demonstrating GRAS, and the use of a panel does not necessarily mean that the GRAS criteria have been met.

What is the primary purpose of the guidance?

There have long been concerns from federal officials and consumer groups about the voluntary and potentially biased nature of the GRAS system (e.g., the Congressional bill cited above), which, as stated in a Covington article, “presented an inherent conflict of interest by allowing manufacturers to decide for and by themselves whether a substance is safe to be added to food.” Thus, FDA developed the guidance “to provide industry with best practices for reducing the risk that bias will affect the credibility of the GRAS panel’s conclusion.” The guidance includes recommendations based on law, regulations, and FDA guidance-related FDA advisory committees, published literature, and conflict of interest policies from several organizations (e.g., the National Academies of Sciences, Engineering, and Medicine (NASEM) and the Nation Academy of Medicine (NAM)) to inform GRAS panel organizers of best practices to:

What are the differences between the Draft and Final Guidance?

In consideration of the 13 comments submitted on the draft guidance, FDA made the following key changes in the final:

When should a GRAS panel be used?

The FDA states that in some circumstances, a GRAS panel can be of value in providing evidence to support the “general acceptance” aspect of the eligibility criteria for GRAS status through scientific procedures. Examples cited by Covington include:

Additionally, the primary function of the panel is to “reflect the views of the broader scientific community, rather than to reach a scientific judgment on specific data and information.” It is primarily this that differentiates GRAS panels from FDA advisory committees (who advise the agency on unresolved scientific, technical, and policy issues).

Does the use of a GRAS Panel guarantee GRAS acceptance?

Not necessarily. When the outcome of the GRAS panel’s analysis supports the conclusion that a substance is safe under the conditions of its intended use, the panel acts a proxy for the larger scientific community. However, whether a panel provides sufficient proxy depends the subject matter expertise of the members and whether the members would be considered representative of qualified experts. Additionally, the panel could conclude that there are issues (such as gaps in, or alternative interpretations of, the available data and information) that warrant investigation before a conclusion can be made.

While GRAS determination has a long way to go to allay the concerns of consumers and elected officials, the finalization of the GRAS panel guidance is a step in that direction. It also is important for the industry to understand that a panel is not the only way of determining GRAS (nor does it guarantee acceptance); but when the decision is made to utilize a GRAS panel, it is advised that the guidance be referenced and followed to help ensure the best outcome and prevent question on the validity of the outcome. 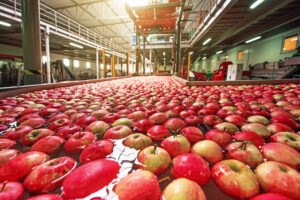