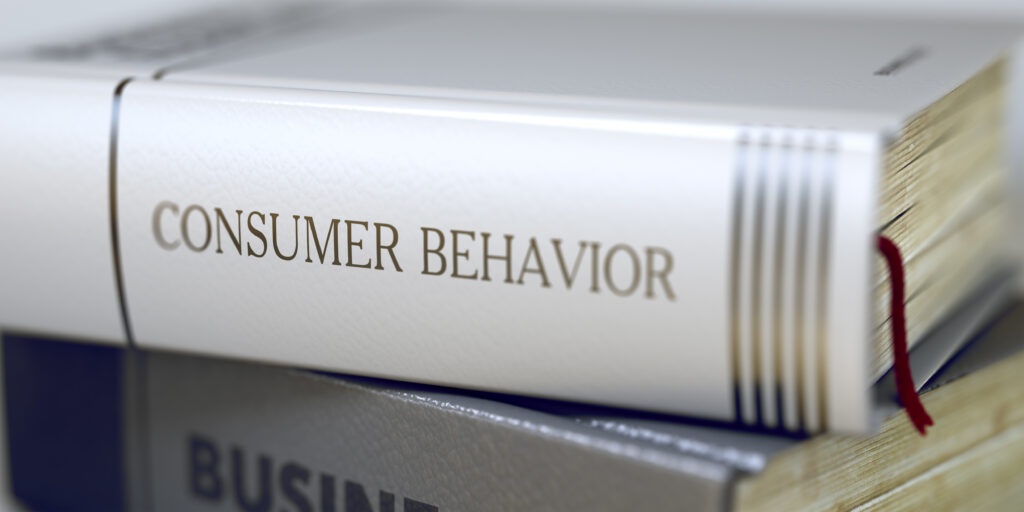 Consumer perception is a very powerful factor in consumer purchasing behavior. We all know that if consumers don’t buy your product, you don’t make money. So understanding consumer buying habits and perceptions about risks in food is key. Nothing is more pertinent in this space than the use of food irradiation.

In January 2018, FDA put out a consumer fact sheet on food irradiation with the following statement: “Irradiation does not make foods radioactive, compromise nutritional quality, or noticeably change the taste, texture, or appearance of food. … [Food irradiation] improves the safety and extends the shelf life of foods by reducing or eliminating microorganisms and insects. Like pasteurizing milk and canning fruits and vegetables, irradiation can make food safer for the consumer.” The consumer fact sheet goes on to explain the many purposes of irradiation, how it is done, and that its safety has been endorsed by FDA, USDA, CDC, the World Health Organization, the EU, and other foreign food safety agencies.

Food irradiation has been used for more than 100 years, with about 60 countries permitting irradiation of certain foods today, according to an Australian study. Irradiation improves a food’s shelf life due to reduced microbial loads and improves the overall safety of the food due to the elimination of pathogens responsible for foodborne illnesses.

Despite its efficacy and regulatory approval, the use of food irradiation has been historically low and is further declining. Why? According to an evaluation by the European Commission, the main factor explaining the decline is the concern of the food industry that consumers will refuse to buy food labelled as irradiated. “Because they anticipate the negative reaction of consumers, food business operators prefer to seek and use alternative treatments.”

The EU, US, and many other countries require that any irradiation treatment be declared on the food label, with FDA requiring that the label have the international Radura symbol for irradiation and the statement “Treated with radiation” or “Treated by irradiation.”

Unfortunately, it is the negative perception of those very words that cause the lack of consumer acceptability. As described in the Australian study, misperceptions include:

With all this, the EU evaluation (which was intended to assess whether its 1999 directive on the use of food irradiation was still fit for the purpose) reached the conclusion that no matter what regulators do, it is unlikely to affect the food safety strategy/treatment choices of food operators because of consumer perception and the resulting industry reluctance toward irradiated foods.

As this article, with citations from the US, EU, Australia, and WHO show, consumer perception can have a considerable impact on the technologies that food companies implement, even when that technology has been proven to be safe, effective, and beneficial. Unfortunately, that can also significantly impact the industry’s ability to control risks and to improve their processes.

Some may pose the answer as being not labelling the use of irradiation when it is “for the consumers’ own good,” but that is certainly not an answer I would advocate. Even if it were not a federal requirement, the current environment of consumer-demanded transparency would cause vast reputational harm should it be discovered that a company was irradiating its products and “hiding” it. I would see the answer as more focused on continuing consumer education, but also understanding that we may never get beyond some of the negative perceptions, also continuing research on other effective, but more “acceptable” technologies.

All in all, it comes down to the fact that just because a technology works well doesn’t mean consumers will accept it. Just as the EU Commission acknowledged its inability to “affect the food safety strategy/treatment choices of food operators,” so too may food operators need to acknowledge their inability to affect certain consumer choices and, thus, ensure that their other “acceptable” practices provide the highest degree of food safety possible.

Overall, the likelihood that food irradiation will ever be accepted is pretty low. But at least let’s learn from this failed approach, and work up front on building consumers’ trust as we create new technology. A case in point is why consumers don’t push back on high-pressure processing. Is this because consumers accept the technology as one that does not introduce risks, consumers don’t know it is being used, or the fact that it does not require specific labeling simply results in no impact on consumer purchasing behaviors. Ultimately knowing your consumer base is key; it may not be logical, it may not be science driven, it may not even make sense to you. But it is critical to your business success.