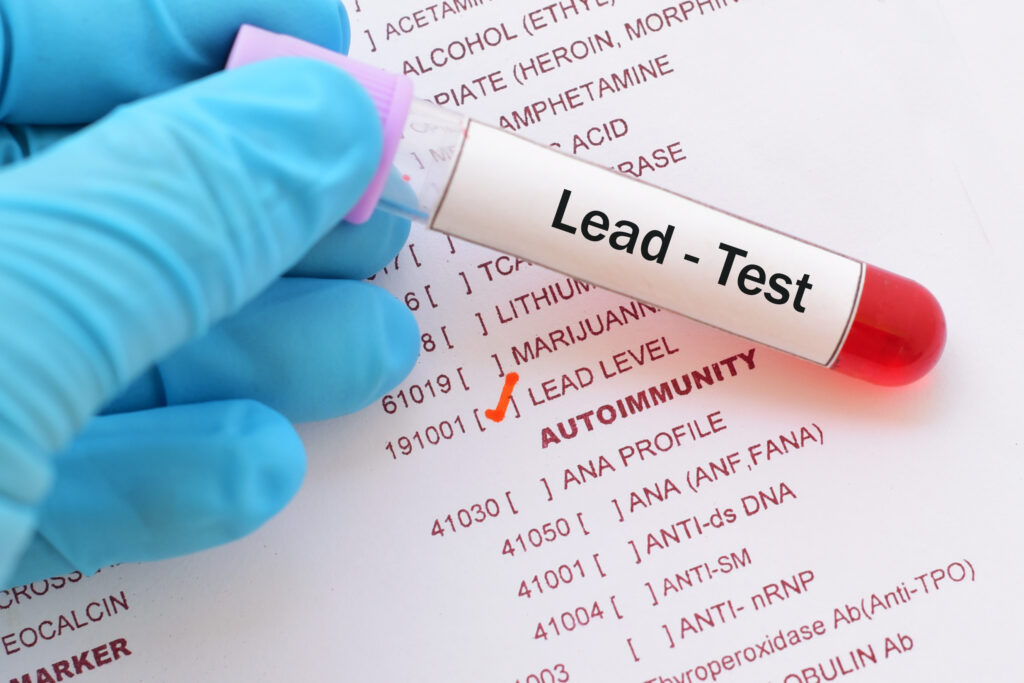 Regulators Are Focused on Heavy Metals. Are You?

In both our TAG Insights and COVID/Public Health newsletters, we have included a focus on heavy metals (such as lead, cadmium, arsenic, and mercury) over the last several months – because the federal food agencies and world health organizations are doing so. If you go no further in reading this article, know that the takeaway is that you should be too.

Public concern over heavy metals has come and gone over the years. Concerns related to mercury in fish were at the forefront in 2003 and 2004. Later, concerns around arsenic in rice loomed and became a media focus. Today, heavy metals of various types are back in the news with Congress, regulators, and the public.

The recent focus on heavy metals started with baby food but has since expanded significantly. In February, the explosively titled Congressional Report Baby Foods Are Tainted with Dangerous Levels of Arsenic, Lead, Cadmium, and Mercury “came down hard on the Trump Administration for ignoring an August 2019 ‘secret industry presentation to federal regulators revealing increased risks of toxic heavy metals in baby foods’”; then challenged the new administration to do something about the critical issue, recommending that FDA address a number of key issues (as detailed in TAG’s February 25 Insights article).

FDA responded fairly quickly to the report, at first, simply “kicking the can down the road.” But put under pressure for a more robust response, in March FDA announced actions it intended to take and issued a letter to industry reminding baby and toddler food manufacturers “of their existing responsibilities related to these efforts” and noting further initiatives that will be implemented revolving primarily around the Preventive Controls Rule.

It didn’t take long, however, for the fight against heavy metals to move beyond baby food, July seeing the publication of FDA’s list of intended guidance documents which included that of draft guidance for action levels of lead in juice as well as food for babies and young children, and the World Health Organization’s (WHO) call for data on two heavy metals in a range of food types including fish, dried spices and culinary herbs, eggs, sugars, and sugar-based candies as well as baby foods.

In the latest news, the focus on heavy metals has crossed over to USDA. In early October, more than a half million pounds of canned beef with gravy products were recalled for unsafe levels of lead, due to a spice mix used from an outside supplier. Then later in the month, a company was notified that the department is reconsidering the results of an imported meat release because of lead levels exceeding the acceptable limit. The imported product had been 100% inspected, tested, passed, and released, then simply repackaged in the U.S.

Throughout it all, consumer groups have been active and vocal, so that the lead issue has again circled back to baby food and taken a legal turn for FDA with attorneys general from 23 states filing a petition on October 21 to request that FDA “speed up its plan to set limits on the levels of heavy metals like lead, cadmium, and inorganic arsenic in baby food.” FDA has 180 days to respond to the petition which also asks that FDA instruct manufacturers to test finished baby food products not just their ingredients, and that the agency lower the limit for heavy metals in baby food. If the FDA denies the petition, the group of attorneys general could file a lawsuit.

If all this is not enough to impress due diligence in understanding your risks around heavy metals that may include more testing and seeking means of reduction – whether you are FDA or USDA regulated, a producer, or an importer – there’s not a lot more we can say. But, of course, we will.

Managing the risks around heavy metals in general, and lead in particular, are at issue because of the potential to cause serious health problems. Most of the problems occur through chronic exposure unless the heavy metal levels are extremely high. Lead can occur naturally in the soil; be the result of environmental contamination; or come from industrial uses – most of which are now banned in the U.S., but often still used in foreign countries which can result in problems with food imported from those countries. When heavy metals naturally occur in the soil, it is impossible to avoid them in products grown in that soil. So understanding your heavy metal risks related to sourcing and supply chain becomes important in risk management.

It is precisely because it is not possible to remove or completely prevent some heavy metals from entering the food supply that tolerance levels have been set. But these are being challenged to an ever-greater extent, so that all sectors of the food supply chain are wise to take a proactive approach, ensuring you understand your heavy metal risk profile — especially if you are making food that will be consumed by children and infants.