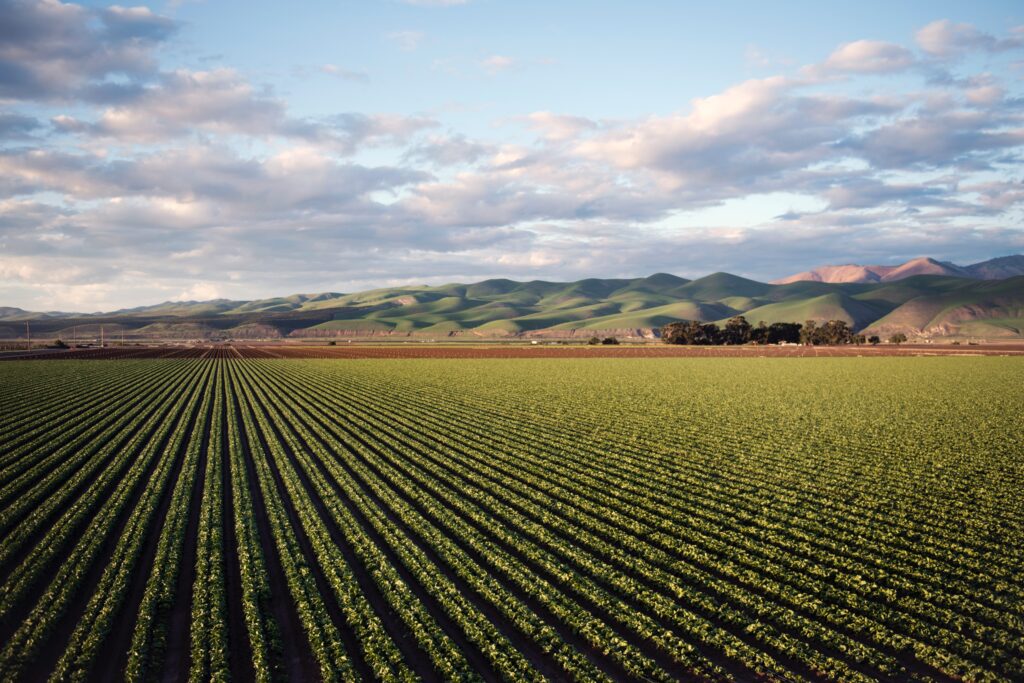 Produce Safety vs. Animal Contamination: How Do We Bridge the Gap?

We hate to say, “We told you so,” but … we told you so. In our 2021 predictions, TAG stated that we see FDA “continuing its expanded use of whole genome sequencing; moving faster on outbreaks – particularly as more new food-risk pairs are implicated; [continuing to] focus on risk around produce, and, within that, a greater focus on the interaction between animal operations and produce operations to better understand that risk.”

Each of these predictions has been borne out with FDA’s July 11 report on factors potentially contributing to the peach Salmonella Enteritidis outbreak.

According to the FDA report, the August to October 2020 outbreak, appearing to be the first time a Salmonella outbreak has been linked to peaches, caused 101 reported illnesses across 17 states, including 28 hospitalizations. The epidemiological and traceback investigation determined the likely source of the outbreak to be peaches packed or supplied by a large grower/producer, who cooperated with FDA throughout the investigation and is continuing to engage with FDA on the agency’s findings and recommendations.

The issue is further compounded by the produce/animal-related E. coli outbreaks and a recent CDC study that found there was an estimated 40% increase in the annual incidence of antimicrobial-resistant nontyphoidal Salmonella infections during 2015-2016 (~222,000 infections) compared with 2004–2008 (~159,000 infections).

Land use for animals and produce in certain parts of the US are completely intertwined and unfortunately any type of solution is a significant challenge. The ideal, but very impractical, answer is to further separate produce growing and animal farming. But let’s take California as an example, which has extensive produce and animal farming operations. Though the state is vast, it still has a finite amount of agricultural land, so how do you further separate produce and animals? Unless the state were to decide only produce could be grown or animals farmed, there are not a lot of options for further separation. If we don’t remove proximate cause, we will need to continue to deal with the issue – and we will need to find answers.

Produce contamination has had a great deal of focus in recent years with significant amounts of money and effort being put into solutions.  I am convinced the risks are much less than they were, but they have not gone away and are unlikely to completely go away anytime soon. LGMA has attempted to provide an answer, but the controls have not been totally effective because they do not control the dust and fomites that cause the transfer of the pathogens from the animal farms to the produce. There are things that the animal farmers can do to reduce the dust – but these do come at an expense and is that a burden the animal farms should take on just because produce is nearby?  Should there be state or federal support to further reduce risks in the form of financial support for changes on animal facilities that would reduce risk? There are things produce growers can do as well, but they too are costly, and  there is currently no technology that will deliver a 5 log reduction to mitigate the impacts of the produce contamination on most produce.

FDA’s view is that the most effective and practicable means of improving the safety of fresh produce is “the implementation of appropriate science- and risk-based measures to reduce the potential for contamination,” especially when measures are tailored to the specific practices and conditions on individual farms and risks posed by adjacent and nearby land uses.  But what does that really mean and what is an acceptable level of risk reduction when regulatory agencies have zero tolerance for pathogens found on fresh produce — even if they are not known to be causing illness in consumers.

FDA also encourages collaboration among groups in the broader agricultural community (e.g., produce growers, animal operations, state and federal government agencies, and academia) to address the issue. It is, again, a laudable but unrealistic suggestion that “collaboration” will solve the issues because they are costly to both animal operations and produce operations.

Clearly this is a challenge that is not going to simply go away.  TAG is aligned with the notion of collaboration and encouragement to find solutions by progressively reducing risks. The answer, such as it is, lies in collective problem solving, starting with the produce and animal farmers. With clients and expertise in both sectors of the industry, TAG has been on both sides of the literal fence. Thus, we see both sides of the issue and would welcome the opportunity to help bridge the gap between the produce growers and animal farmers.