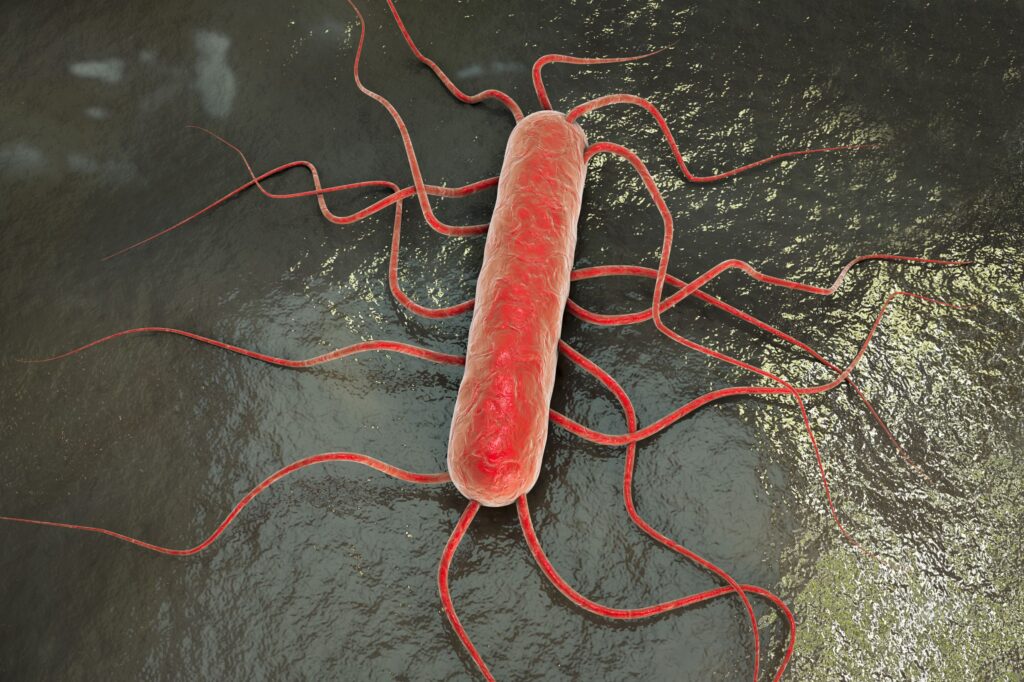 The discovery of five new Listeria species – three of which consist of the species most closely related to Listeria monocytogenes (Lm) – is of vast significance to environmental monitoring and control programs of food processing facilities. Of the five discovered by Cornell University scientists while examining agricultural soil, the three Lm-related “sensu stricto” species are considered to be an indicator of an increased risk for Lm contamination – which makes the monitoring and control and of these new species essential in food processing and production environments to prevent contamination and foodborne outbreaks.

The regulatory perspective is that Lm is the species of Listeria that creates the most public health concern, and finding it in food or on a food contact surface will drive regulatory actions. But finding other Listeria species in a plant can also lead to concerns around overall cleaning and sanitation effectiveness.  There is a belief that where non-Lm species can be found Lm is not far away. So these new findings are important when it comes to understanding the Listeria populations in your ready-to-eat areas.

As stated by the scientists, the discovery “will help food facilities identify potential growth niches that until now, may have been overlooked.” Additionally, it can help to explain some false positives as the findings include variations on the discovered species from those currently being tested, particularly:

The new study brings the number of identified Listeria species to 26. While only two were previously determined to be pathogenic, L. monocytogenes and L. ivanovii, the additional discovery of Lm-related species now carries a need to revise and update methods used to identify and speciate Listeria, including the tests currently employed by reference methods (e.g. FDA BAM, Health Canada and ISO). Additionally, rapid methods need to consider the inclusion of the new species in method validation.

The discovery is likely to – and should – bring some new tests and methods from suppliers for use in food facilities. But it also solidifies the need for facilities to take an updated look at their environmental monitoring and control programs, particularly in relation to Listeria and sanitation controls in the niches in which it can hide.

An effective Environmental Control Program (ECP) will include a customized system of practices that helps reduce risk of contamination within the processing environment, such as GMP adherence, sanitation, process controls, preventive maintenance and corrective actions, sanitary design, and hygienic zoning – and ensuring all are aligned with the regulatory requirements and/or expectations. Additionally, a well-thought out, risk-based environmental monitoring/testing program will serve as a critical tool for your company review and verification of the effectiveness of your preventive controls.

TAG Founder and CEO, Dr. David Acheson, discusses the meaning and implications of EMP and ECP programs in a recent TAG Talks: Q&A video (YouTube) focused on understanding how to control the environment in a particular area of a plant, especially ready-to-eat areas – and, essentially, “keeping the bad bugs out.” Watch the video here.