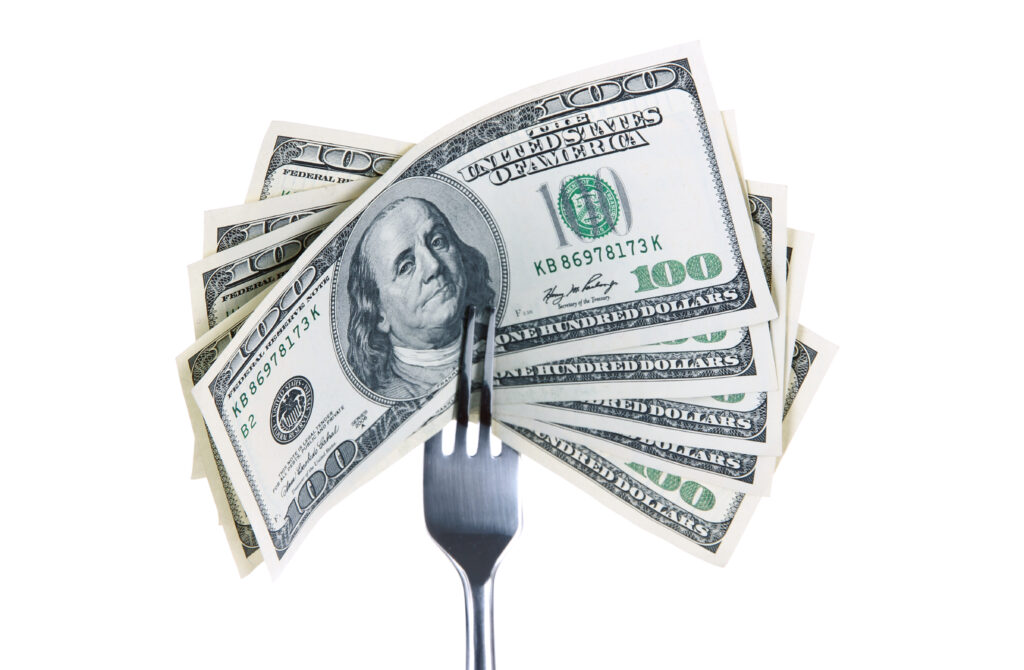 While the first quarter of 2022 saw fewer FDA food recalls than the previous quarter, the volume of those recalls increased by 274%, resulting in the average size of recalls being 1.3 million units, according to the 2022 Q1 Sedgwick Recall Index. Although USDA recalls decreased overall in Q1, bacterial contamination recalls followed a trend similar to that of FDA recalls; that is, while bacterial contamination was linked to only ¼ of the recalls, it caused nearly ½ the recall volume (30K pounds).

Additionally, the case was even worse for the FDA- and USDA-regulated businesses which had the sizeable recalls that pushed up the numbers. For FDA facilities, the greatest volume (86.5 million units) was caused by a caffeine supplements quality issue; next was the 31.2 million units of lettuce recalled for Listeria; 14.9 million units of infant formula for bacteria; and 11.8 million units of soy beverage for quality issues. For USDA, most of the bacterial contamination volume was linked to a single recall for E. coli in beef.

While the number of recalls each quarter provides a critical analysis of how well the industry is doing in food safety (and/or quality as reflected by some of the top Q1 recalls), it is the volume of a recall that will have the greatest effect on the recalling business(es). The impact of an extensive recall can be massive and will be felt by the hit to both the brand’s finances and its reputation.

To illustrate, let’s take a look at Smucker’s Fiscal Year 2022 Fourth Quarter Results (which ended April 30, 2022) which includes the initial impacts of the Jif peanut butter recall. As stated in the report, Smucker’s anticipates an impact of approximately $125 million in fiscal year 2023 “primarily related to the estimated impact of manufacturing downtime, customer returns, and unsaleable inventory, as well as other recall related costs.”

As this shows, the impacts of a recall can continue long after an outbreak is over. In addition to the trailing monetary impacts, there is the additional labor time to work with retailers and other customers, to deal with recompense to those who became ill, to conduct root cause analysis and corrective action to determine and correct the issue, and to document and update the food safety plan and be prepared to show improvements at FDA’s next visit (which may be pushed sooner than later after a recall). And a quarterly report does not begin to deal with the need to rebuild the trust of customers, consumers, and media. Jif has been the leading peanut butter brand in America for years, with one study finding that 117.31 million Americans consumed Jif in 2020. But there is no doubt that the company will lose at least some of these consumers who temporarily switch brands … then stay switched.

Too often, risk management does not become a priority for a food business until after the risk becomes a reality. Having a plan to handle such crises when (not if) they occur not only enables a more robust and thorough recall, but ensures the company is prepared to handle, and get ahead of, the media and social media storm that follows. Any recall is an issue, but it is simply reality that the greater the volume, the greater the external and, thereby, the internal impact. But it is an impact that can be significantly reduced by having, and immediately acting on, your risk management plan.