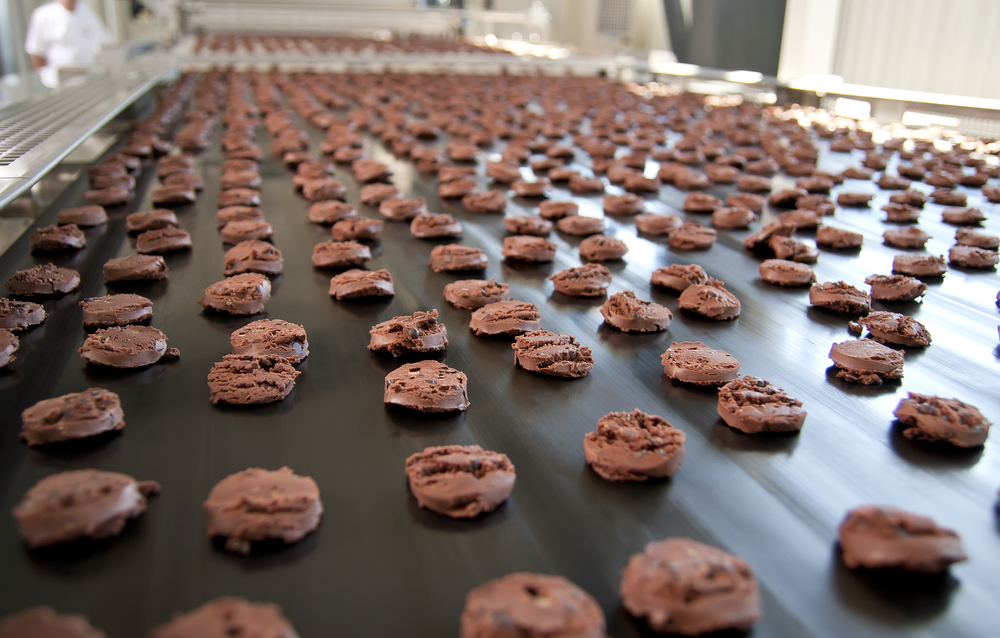 Movement on cannabis is continuing in various sectors of the federal government – albeit slowly but surely. Three actions are of particular note in the U.S.: the Senate’s bipartisan Hemp Access and Consumer Safety Act, the House’s reintroduction of the MORE Act; and the DEA’s opening the door to more research companies. While none may (yet) be of significant impact, together they show that national cannabis legalization is making some headway.

To touch on each of these:

While all of these still have pending aspects, we see this federal focus as reflecting a positive outlook for the furthering of the national legalization of cannabis products and their use in foods and dietary supplements. How quickly is always in question, but forward momentum is continuing.