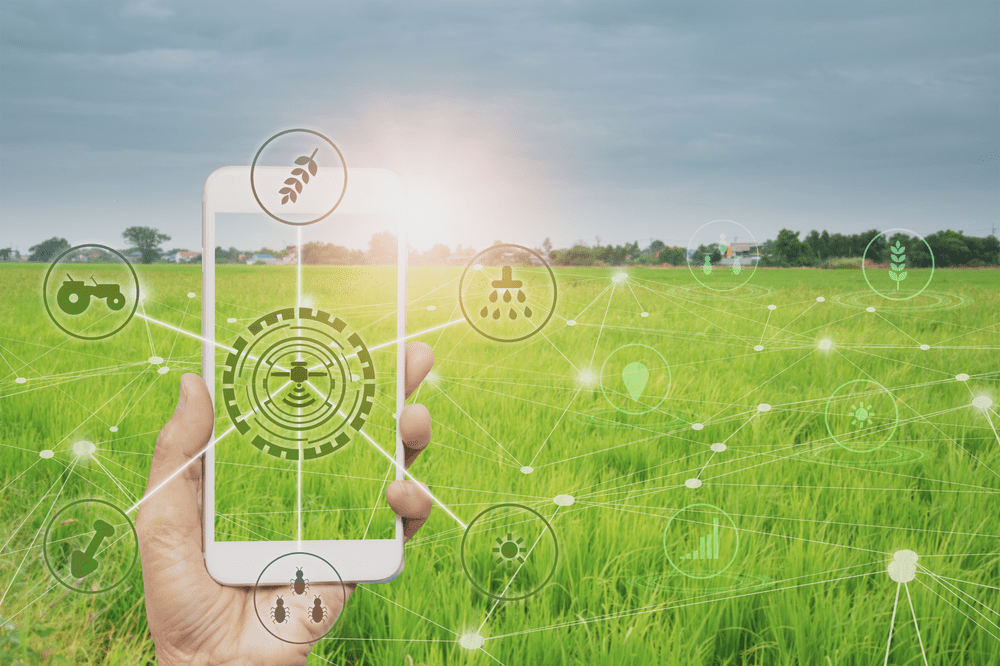 Even while extending the comment period for the proposed Traceability Rule and its Food Traceability List (FTL), FDA has already made some clarifying edits and acted on comments and questions received at a public meeting.

Comment Period. Although the comment period closed on November 23, FDA reopened it in mid-December, extending the period to February 22. The extension was in response to stakeholder concerns that more time was needed to adequately review and analyze the provisions with consideration to the entire proposed rule.

Clarifying Edits. The clarifications were made to the FTL. While not reflecting a change of the foods that are included on the list, the edits clarify the descriptions of two of the foods, and specifies that only “fresh” products would be included for several other FTL categories:

A few of the questions TAG saw as key were:

With the 34 FAQs addressing further specifics of each of the Critical Tracking Events as well as other topics, TAG recommends that all readers take a look at the document to determine those areas that are most relevant to you. Use the extended time FDA has allotted to make comment as relevant – particularly in areas where FDA has specifically requested input, such as the Intra-organization shipping above.

If you have other questions about how the rule will apply to you or need assistance, give TAG a call. We can help.