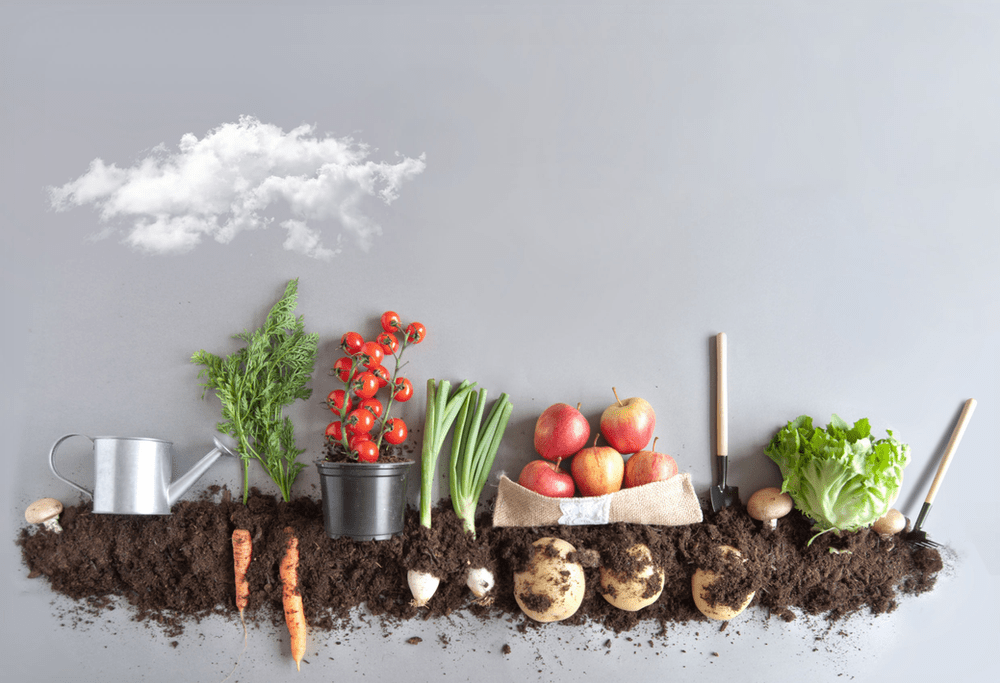 To develop and implement effective food safety processes and practices, it is necessary to understand the root causes of potential food contamination and foodborne-illness outbreaks. But, too often, just as we think we are getting it figured out, a new pathogenic strain emerges, a product that has not previously had issues is determined to be the cause of an outbreak; or, simply, no one can seem to get to the root of a problem – novel or ongoing.

This has been shown quite clearly with the recent Salmonella outbreaks that were linked to peaches and onions. To the best of my knowledge, Salmonella outbreaks have never been associated with either of these foods in the past. While outbreaks related to such products are not entirely unheard of due to other pathogens, they are rare enough to not be one’s first thought in an outbreak and to require new thinking for prevention. And it is, in fact, a global problem. As stated in a publication from the World Health Organization, “There are many reasons for foodborne disease remaining a global public health challenge. As some diseases are controlled, others emerge as new threats.”

Unfortunately, though, the challenge does seem to significantly impact produce. And that has led to an increased focus by FDA on both the impact of animal operations in close proximity to growing fields and a California- and Arizona-based leafy greens sampling strategy.

In late May, FDA released the findings of an investigation into three outbreaks of E. coli O157:H7 illnesses that occurred in Fall 2019, all tied to romaine lettuce, suggesting that the proximity of cattle to produce fields may have been a contributing factor. This is based on investigation samples in which:

The findings, together with those from earlier leafy greens outbreaks, FDA stated, suggest that a potential contributing factor has been the proximity of cattle to the produce fields identified in traceback investigations, especially when cattle are adjacent to and at higher elevations than produce fields. As such, “FDA considers adjacent or nearby land use for cattle grazing as the most likely contributing factor associated with these three outbreaks.”

From that, FDA makes it clear that indirect transmission of fecal material from adjacent and nearby lands from water run-off, wind, animals, or vehicles to the romaine fields, or to the agricultural water sources used to grow the romaine, are possible routes of contamination for produce. And it’s not just large Concentrated Animal Feeding Operations (CAFO) that can be problematic, as the number of cattle observed on nearby lands during the 2019 investigations was far lower than the volume of a CAFO.

Nor did that conclusion end FDA’s analysis. Rather the agency has implemented a 2020 Leafy Greens STEC Action Plan which (in spite of its name) includes sampling for both pathogenic E. coli and Salmonella. As described in the section, Microbiological Surveys for STEC Detection and Enhanced Sampling Protocols, FDA is testing samples of romaine lettuce grown in the Central Coast, Central Valley, and Imperial Valley in California and in Yuma, Arizona, from which it will “publicly communicating results in a timely manner.”

To further the preventive efforts, FDA:

At the beginning of this article, I said, “To develop and implement effective food safety processes and practices, it is necessary to understand the root causes of potential food contamination and foodborne-illness outbreaks.” That is exactly the purpose of FDA’s efforts – to “yield clues about when and where romaine contamination happens and how to avoid it.” The agency also sees the timely analysis of the sampling data allowing for prompt visits to farm operations to investigate a detected pathogen’s potential sources and routes of transmission to plants – before the trail of clues dries up.

In addition to the study noted above, FDA is actively sampling in Salinas to look for prior outbreak strains that have emerged in 2018 and 2019. TAG also has heard recently that there is also a focus from regulators on the impact of various animal and bird activities in relation to produce contamination that goes beyond leafy greens.

So it is fair warning to all producers – leafy green or otherwise – that FDA is on the trail and seeking “clues” to learn how pathogens are moving around between their natural harborages to various types of produce and vegetables. So with all this going on, it’s a good time for those in produce to review your processes, and those further downstream to review your supply chain. And, if you need assistance, you know who to call. TAG subject matter experts are here to help!