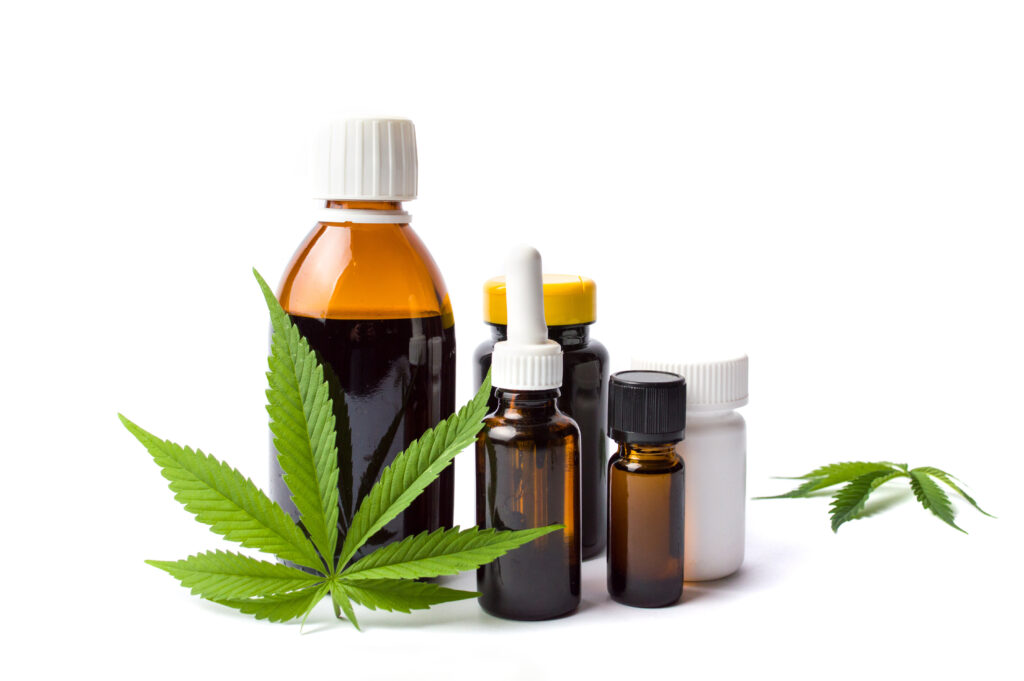 Across Canada and in many states of the U.S., legalized cannabis has become the norm and no longer generates much media attention … until there is a problem. As can be seen by the recalls of recent months, the causes and consumer impacts of such problems can be quite varied and extensive:

As such recalls show, the legalization of cannabis does not make its production or use problem-free. In fact, the new laws have simply shifted much of the oversight from drug enforcement organizations to newly created state cannabis authorities or existing state health and safety agencies, which enforce a variety of new laws and regulations intended to protect consumers. However, many of these laws and regulations are largely focused on complying with federal guidelines for preventing diversion of product to other jurisdictions (in which cannabis is not legalized) and product testing (which does not always fully account for public health initiatives such as Good Agricultural Practices, Good Manufacturing Practices, or Hazard Analysis and implementation Preventive Controls).

In the area of regulation, Canada can be said to have an advantage over the U.S., as cannabis is regulated by federal laws rather than the state-by-state patchwork laws of the U.S. This enables Canadian businesses to operate across the country under a single set of regulations, and simplifies recall analysis, for which a  Cannabis Industry Journal (CIJ) article showed two causes as leading to 90% of all cannabis recalls in Canada:

Mislabeling and pathogenic contamination are both serious issues that can significantly impact consumer health and safety – as can any one of the recall causes cited at the beginning of this article. The mislabeling of THC can have severe impacts, both on the consumer who ingests the product and the business responsible for the mislabeling. The Oregon recall is a prime example and has led to nine lawsuits from consumers who experienced “confusion, dizziness, fear of death, and psychosis”; and “a tenth lawsuit involving a wrongful death complaint tied to the confusion of the two cannabis compounds is on its way,” according to OPB.

While the health impacts from molds are often more unpleasant than serious, some fungi can cause serious and even deadly infections, particularly in those with compromised immune systems, and such harmful fungi were found on cannabis samples purchased from dispensaries and growers for a UC Davis study. For the businesses producing or selling contaminated products, the issues also are serious. For example, in the Ohio, Michigan and Arizona recalls, dispensaries or other establishments had to recall product due to supplier errors or inadequacies. With mold and fungi being an issue that primarily impacts the plant and buds, a validated supplier approval or audit program may have enabled the receiving dispensaries to detect the issue prior to accepting delivery.

Mitigating recalls – and the issues that cause them – is essential for all industries, but it is particularly important when contamination of your product or an error in labelling can seriously impact the health of consumers. Furthermore, when immunocompromised persons are a common consumer of an industry, as with cannabis, the focus on safety becomes all the more critical.

If you’ve had issues with the safety of your products, would like an objective assessment of your practices or those of your suppliers, or simply want to prevent recalls, give HashTAG a call. Our experts can help!