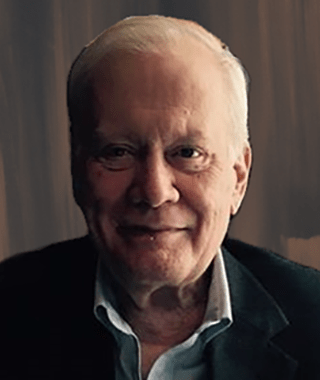 Stephen Hufford is an experienced food safety consultant bringing over 41 years of experience to TAG.  As a food safety professional, Stephen has extensive experience with GFSI, HACCP, Sanitation and Pre-Requisite Programs.

Prior to TAG, Stephen served as Quality Assurance Manager at Thorn Apple Valley, a processed meat company, where he contributed to a 68% reduction in food safety issues. Stephen was Manager of Quality and Food Safety for Michigan Turkey Producers and helped them to launch the company in 1999 with the opening of their plant the following year, the first new turkey plant built in the United States in fifteen years. While Stephen was at Michigan Turkey Producers, they achieved Silliker’s highest audit ranking, they were approved for Russian and Mexico exports and became the first turkey plant in the United States to be certified by the U.S.D.A. to perform their own slaughter inspections (HIMP Program).

He has served as primary liaison for his companies with regulatory agencies. He also was a member for four years of the National Turkey Federation Technical and Regulatory committee.